The Beltline is located immediately to the south of Calgary's downtown - south of 9th Avenue - and is sometimes considered part of downtown. The neighbourhood is bounded on the south by 17th Avenue, on the west by 14th Street West and on the east by the Elbow river. The Beltline is one of Calgary's most densely populated neighbourhoods as well as the most urban, featuring many apartments, condominiums and offices. It has the reputation of being one of Calgary's primary areas for eclectic night-life, restaurants and urban culture.

The first established district in the neighbourhood was Connaught in 1905, followed by Victoria Park in 1914. When the region and its redevelopment plan were formally established in 2003, it amalgamated the inner city neighbourhoods of Victoria Park and Connaught. As of May 2015, there were 21,939 people residing in the Beltline.

The district is named for an early 20th-century streetcar route.
Last edited: Apr 27, 2016 Excellent idea for a thread topic if I do say so myself. There is so much going on this days in the Beltline it's hard to keep track of everything. I'm excited for Thomkins park, it'll a good upgrade to what's there now. I'm also glad they kept the lawn bowling club.


BTW, my avatar is a photo of an old streetcar from the Beltline route. 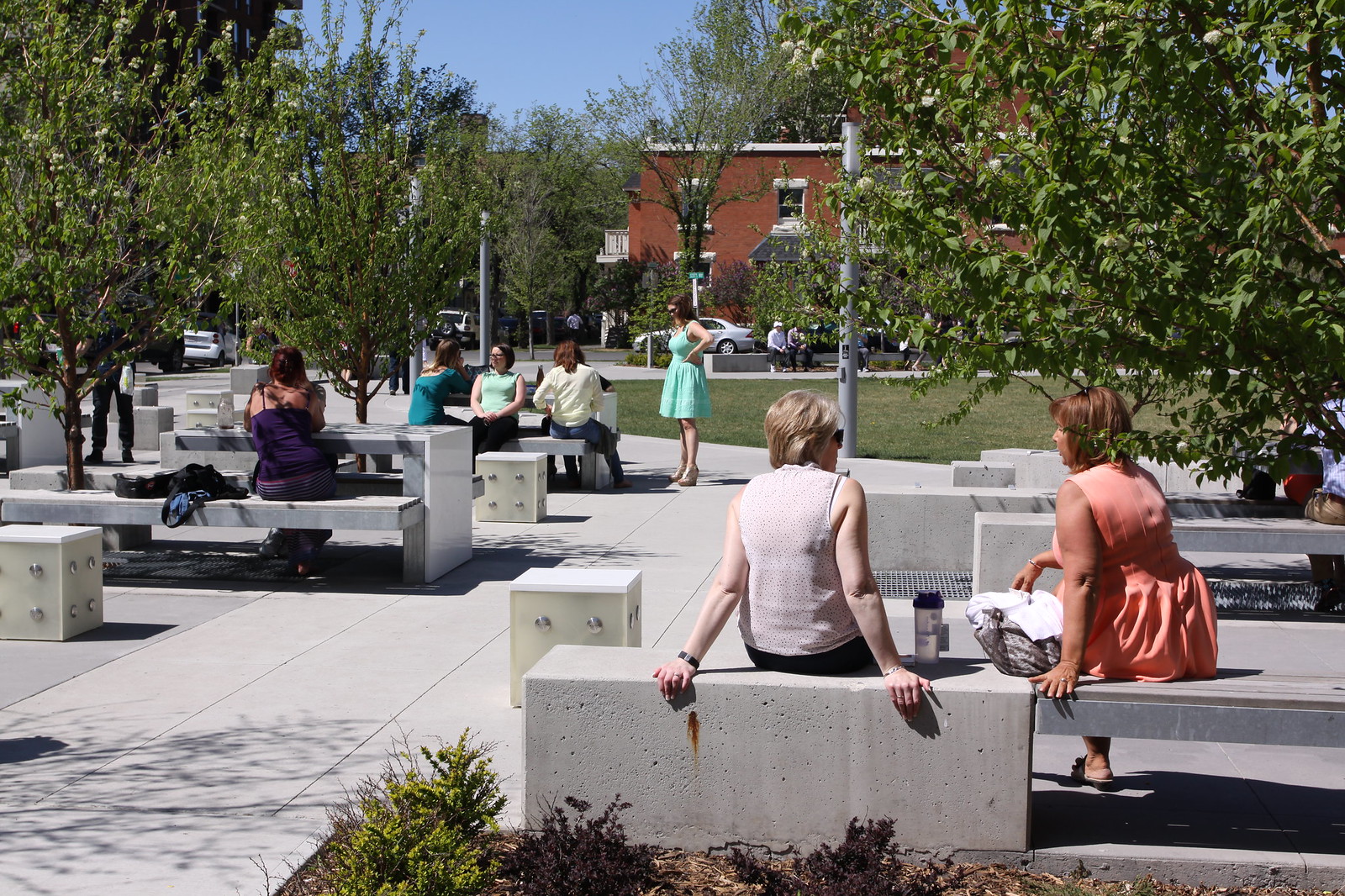 Urban life: lunch hour at a park by Jon Dev, on Flickr 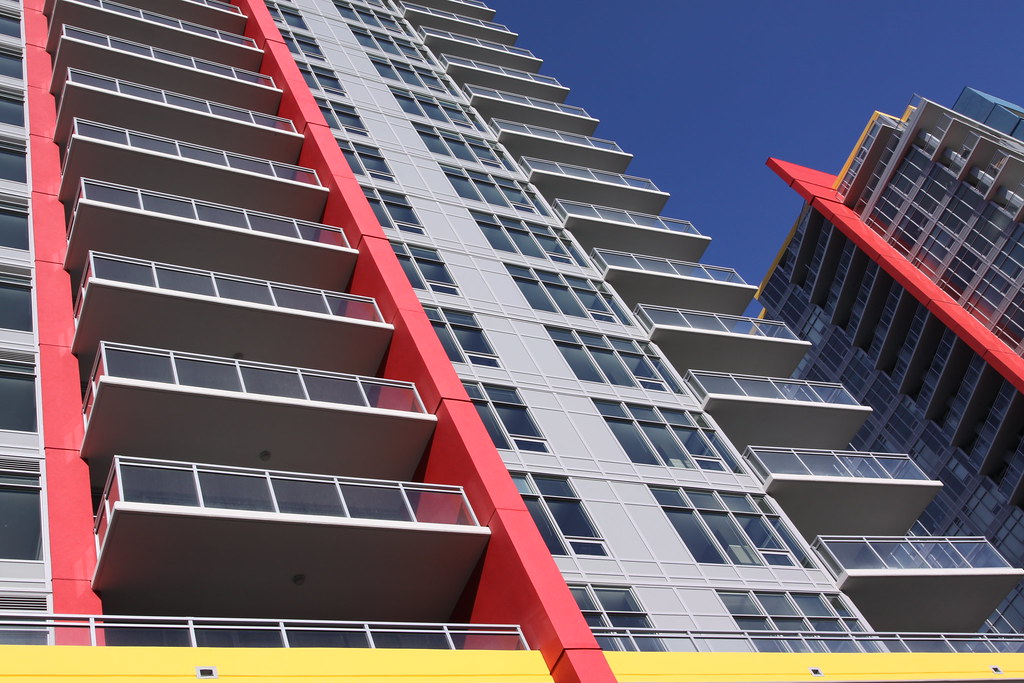 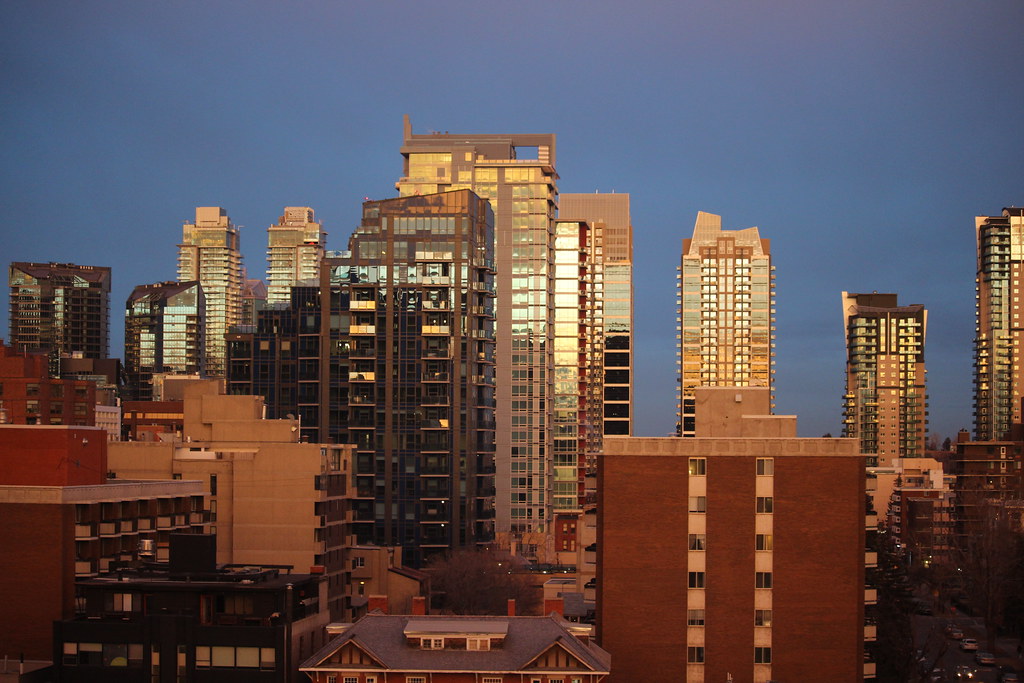 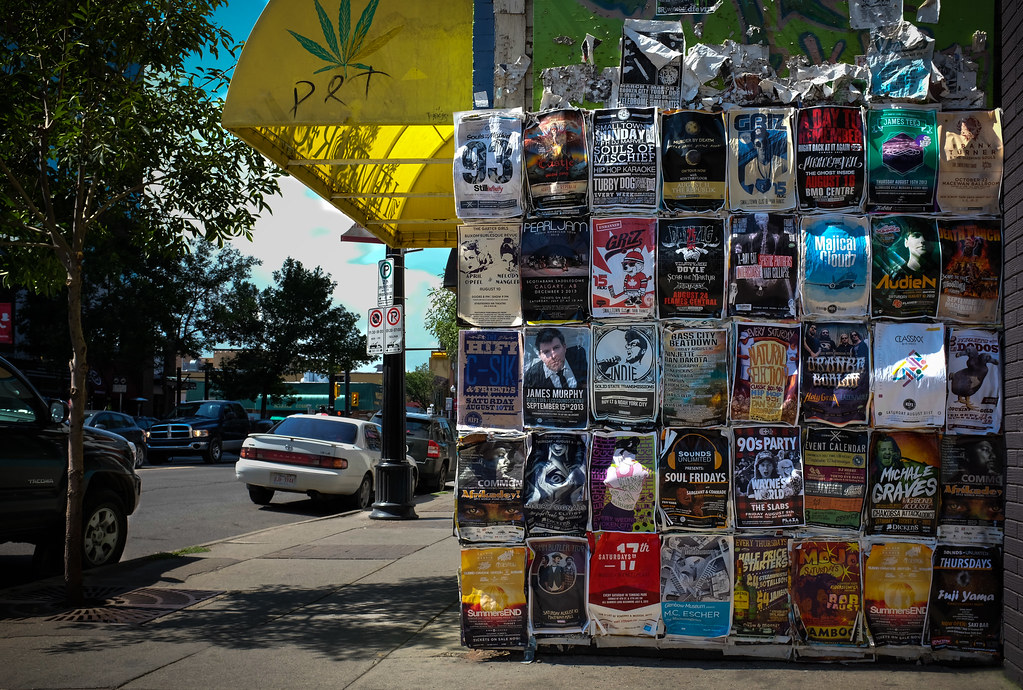 That's a whole skyline to itself!

Springtime in the Beltline Upgrades to the east part of 17th ave to begin today

A couple of the before and after images. I'm most excited about the utility poles getting buried. Sorry, no pics, so feel free to TL;DR me.

A friend of mine who used to live here is in town this weekend and we had some time to kill so we walked 17th Ave from 5th Street up to 14th Street and back. Apparently it had been a long time since either of us had done it because we couldn't stop remarking at how the street had changed for the better. There are so many more restaurants and cafes now. I'd always felt in the past that 17th had never quite lived up to it's reputation as the premiere entertainment street in the city, but after my walk I certainly don't feel that way any more. There's so much more choice and vibrancy than there once was. It was also my first time down by the Ventus block site in person. It's going to fit in really nicely with it's surroundings.

The improvements coming for the lower end of 17th look quite promising as well. Hopefully the new sidewalks and construction will put an end to the dead zone that exists from roughly 4th street to Macleod. Having a continuous street-scape at least down to 1st Street would be a boon. The next step might be to get rid of those two funeral homes on the corners of 2nd street. They really kill the vibe.

I like the look of that Arlington proposal, but I can't say I'm crazy about the location they've chosen. Those old houses add a charming eclecticism to the neighbourhood. I'd rather see it go further up, say on the North side between 11th and 12th Streets or further down between 1st and 2nd streets.
Last edited: Jun 5, 2016

17th has really come of age. I was there on the weekend too, and was amazed at how busy it was, and at how well used Tomkins Park is. It used to be a place used mostly by homeless people and such, but when I was there Friday night I saw a mix of seniors, kids, teenagers, etc.. Just about every demographic was using the park, it was great to see.