You are using an out of date browser. It may not display this or other websites correctly.
You should upgrade or use an alternative browser.
T

Haha. BlogTO is famous for clickbait but that's a new low.
It obviously wasn't going to be, like, Rush or the Hip but OLP is just a real bait-and-switch there. However much a ticket is, I'd rather pay an extra $10 to be able to walk around and see the club when they're not in the building.

EDIT: Sorry, just still laughing about these guy's being "One of Canada' Most Famous Bands." I don't think that was even true in 1995.

I have no reason to denigrate them, but there's a bunch of those popular 'classic' Canadian acts (April Wine, 54-40, etc.) that people have been regularly seeing for free at park and street festivals over the last 20 years or so. Canadian rock legends Our Lady Peace headline a free concert in Peterborough on Aug. 2.It's part of the province's Ontour concert, celebrating Ontario...

www.thepeterboroughexaminer.com
I have trouble imagining there would now be big enough crowds willing to pay hundreds of dollars per ticket just because someone spent $30 million to renovate the El Mocambo. All fixed up with no place to go: Toronto venues like the El Mocambo and Wheat Sheaf postpone grand reopenings

The COVID-19 pandemic means newly renovated live music venues like the El Mo and Wheat Sheaf Tavern had to postpone their unveilings. It may also mean delays for the reopening of Massey Hall, writes Nick Krewen.

It mentioned the new 5.000-seat theatre at Fallsview. That was talked about for years before they finally started building it. It was originally intended to open in mid-2019, but a sheet-metal workers strike stopped work on it for many months, before the first shows were about to happen in early April 2020, about 2 or 3 weeks after the pandemic hit. The actual casino and the rest of the complex have apparently been re-opened for some time now, yet strangely not the entertainment venues.

The total cost of restoring the El Mo reportedly comes close to $35 million: 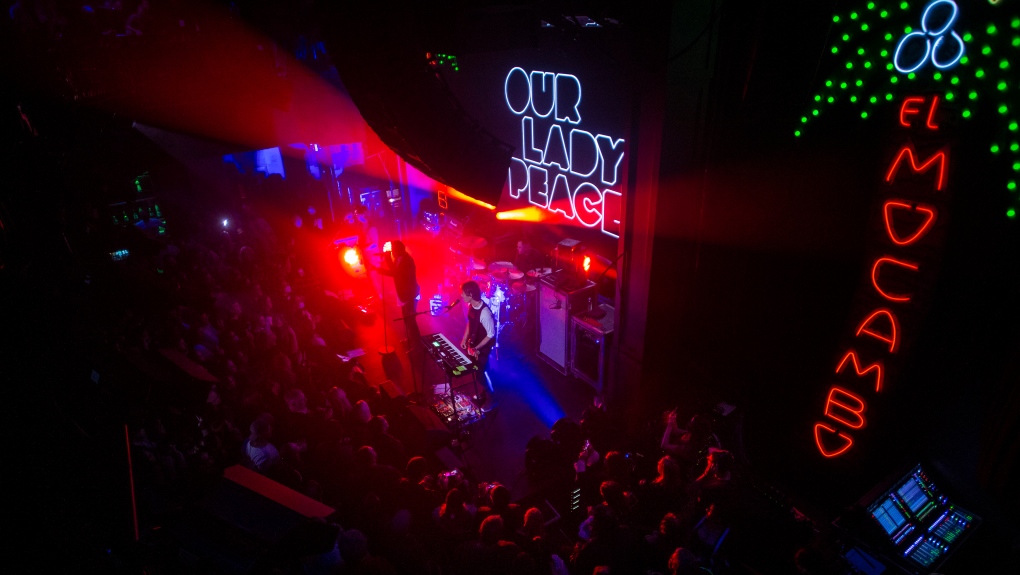 In 2014, when it seemed the El Mocambo was closing for good, Wekerle knew he wanted to save the sign. As the story goes, he contacted the building's owners, who told him he could have it for free, if he bought the whole property.

At the time, Wekerle said he was paying $3.8 million for the space, but the neglected 73-year-old building needed extensive renovations to get it back into shape.

By the time it was finished, saving the El Mocambo cost something closer to $35 million. Representatives for the venue say much of those expenses were for gutting the entire building and restarting from the ground up so it could survive well into the future.

Wekerle said he still got the neon sign for free.

The new "El Mo" will be unrecognizable to concertgoers who held a fondness for its dingy floors and tattered decor. All of that has been stripped out and replaced with a neon-bulb hue that evokes the Las Vegas Strip more than it does a Toronto dive club.

On the second floor, the original sign once outside now adorns the wall, split into two and framing both sides of the main stage. The one outside the venue is a replica that Wekerle calls the "2.0 sign," ready to survive many Canadian winters.

The new El Mocambo is a multimedia monster filled with state-of-the-art equipment capable of recording and live streaming concerts, as well as shooting videos. There's also a production studio on its top floor where performers can lay down an album.
Click to expand...

35 million?? I can't imagine this place ever coming close to reclaiming that sunk cost.

Money can't buy soul, which this place now has zero of.

Towered said:
35 million?? I can't imagine this place ever coming close to reclaiming that sunk cost.

Money can't buy soul, which this place now has zero of.
Click to expand...

Wekerle better be hustling hard and hope his other business ventures and investments help cover for this. Especially with all the time this venue sat empty.
Reverie
Flickr

This reminds me of the recent deluxe reissue of the Replacements' "Sorry Ma, Forgot to Take Out the Trash." Cluelessly repackaging a grungy classic in a way that defeats its original purpose.
S

Towered said:
35 million?? I can't imagine this place ever coming close to reclaiming that sunk cost.

Money can't buy soul, which this place now has zero of.
Click to expand...

Seems more like a labour of love than a sound business move.

I'm glad it was done and this place still exists.

syn said:
Seems more like a labour of love than a sound business move.

I'm glad it was done and this place still exists.
Click to expand...

Well I doubt it will serve any small local bands and artists.

Article with some more interior photos of the El Mo: 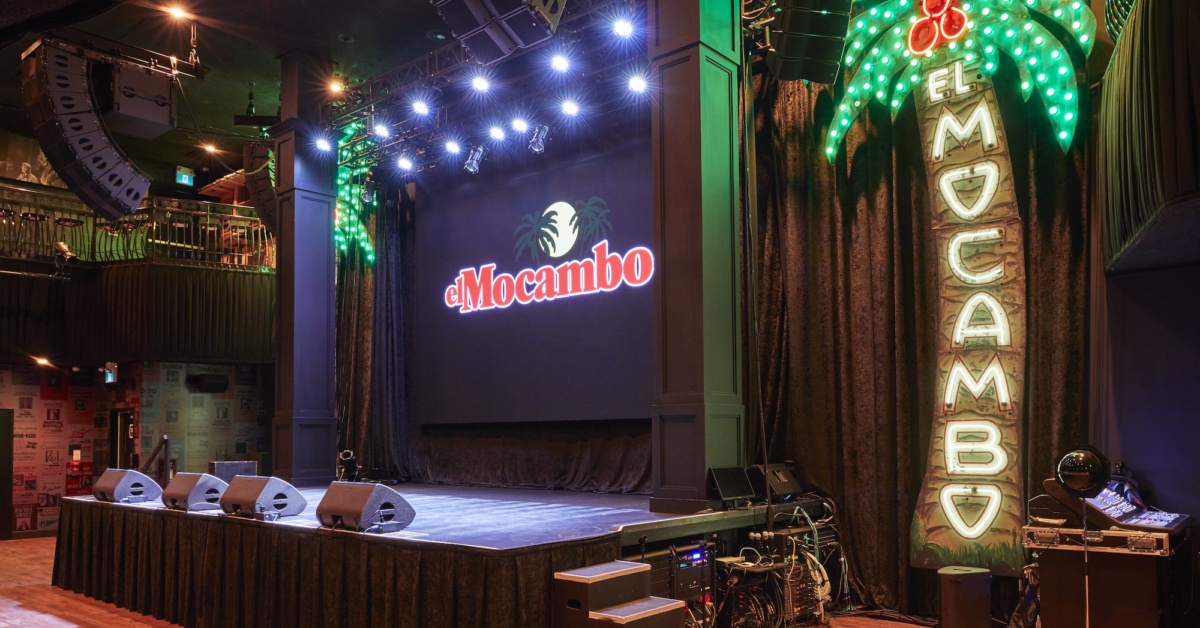 Inside the El Mocambo's $30-million reno

Including a full recording suite, archival imagery and the original neon palms

FWIW, I clicked on the 'buy tickets' link for a couple of shows, and prices I saw were all well below that.