Amazon Towers I and II on December 13, 2015, the day before the former opened to employees to move in. Tower II was topped out earlier this week. Interesting piece from Pacific Standard in my feedreader this morning claiming Seattle is the next Detroit.

I've taken a month or so to ponder the next Detroit and Ford. I've settled on Seattle and Amazon. Recently, Seattle was compared to Detroit as a cautionary tale. Detroit's lack of economic diversity put too many eggs in the automotive basket. First, Chrysler was too big to fail. Later, General Motors would be too big to fail. Similar to Detroit, Amazon now dominates Seattle.

Worldwide, Amazon has more employees than Microsoft and Google, combined. As the company exploded, so has the population of Seattle. For 2012–13, Seattle was the fastest-growing large city in the entire United States. Amazon, rightly so, gets the credit (or blame) for the influx of new residents.
Click to expand...

It's not really long enough to dive into anything, but sure relates to this project.
...more thoughts like this on Twitter!
T

I don't agree with the notion that Seattle/Amazon is equivalent to Detroit/Big 3. Seattle has an economic base that is more diversified than its ever been. In fact, Seattle was a mini-Detroit in the 1970's, when Boeing busted. That inspired policies that brought in service jobs in the tech and bio-tech fields to diversify away from the overwhelmingly resource and aviation-manufacturing based economy that existed until the early 1980's.

Furthermore, as recently as 2008 Seattle has faced major corporate catastrophe. Washington Mutual, at the time, the biggest occupant of office space in the city of Seattle collapsed (the biggest bank failure in US history). Even without the Amazon boom, that office space was would have been fully absorbed by the market by 2012, or something. My point is that Seattle has an extensive history of boom and bust cycles, dating back to the 1896 Klondike Gold Rush.

A little off topic, but the first tower did open yesterday!

tespia said:
A little off topic,
Click to expand...

That's ok, I started it!

The only other tenants are in the retail spaces on the bottom of the tower. Amazon is the sole occupant. 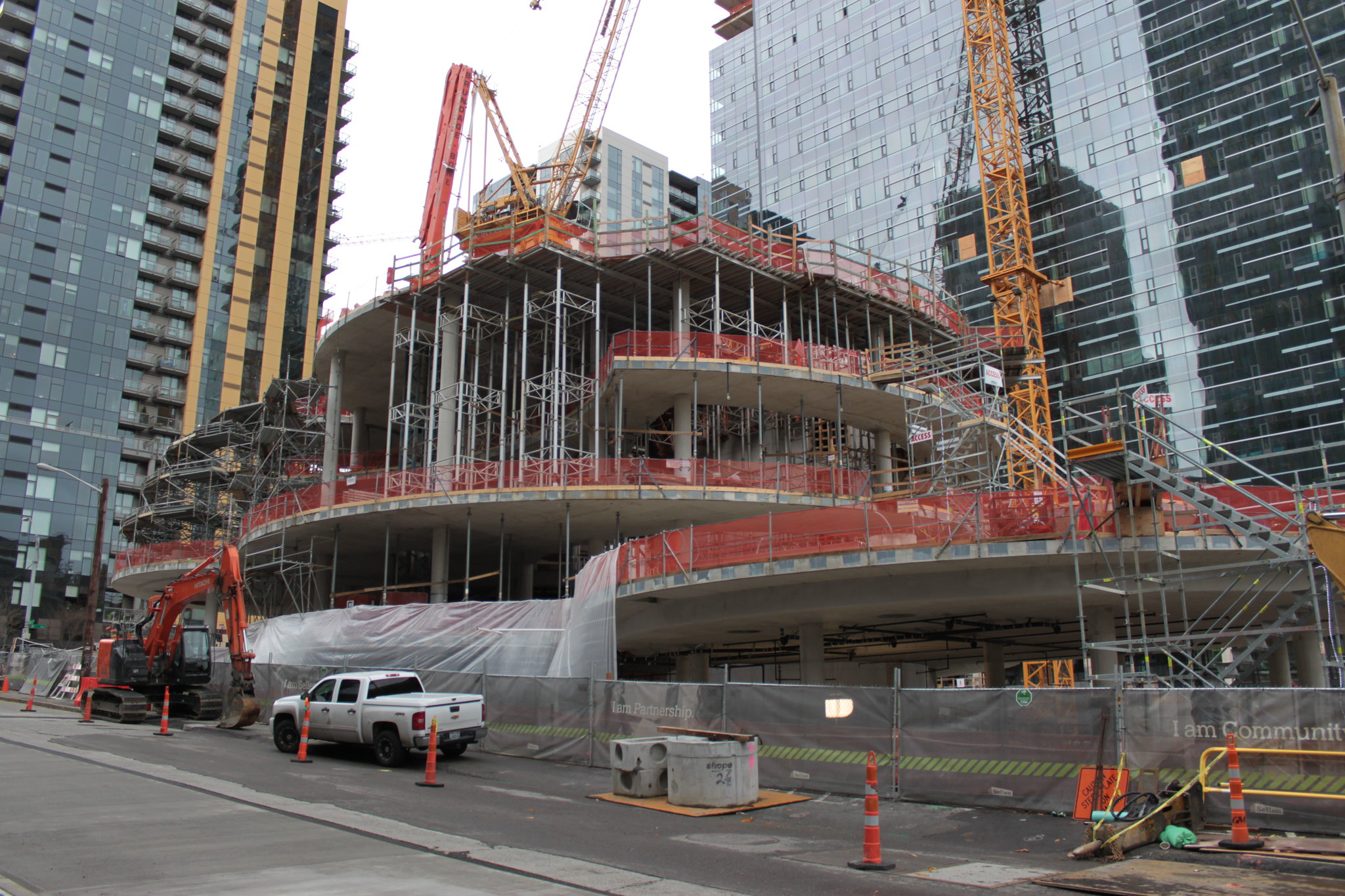 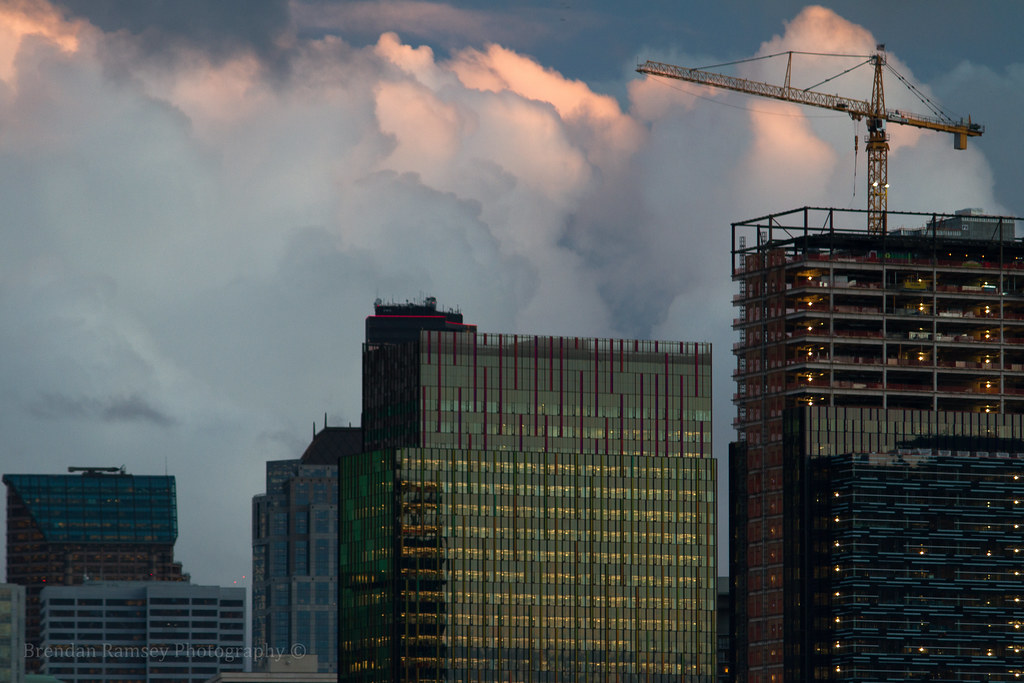 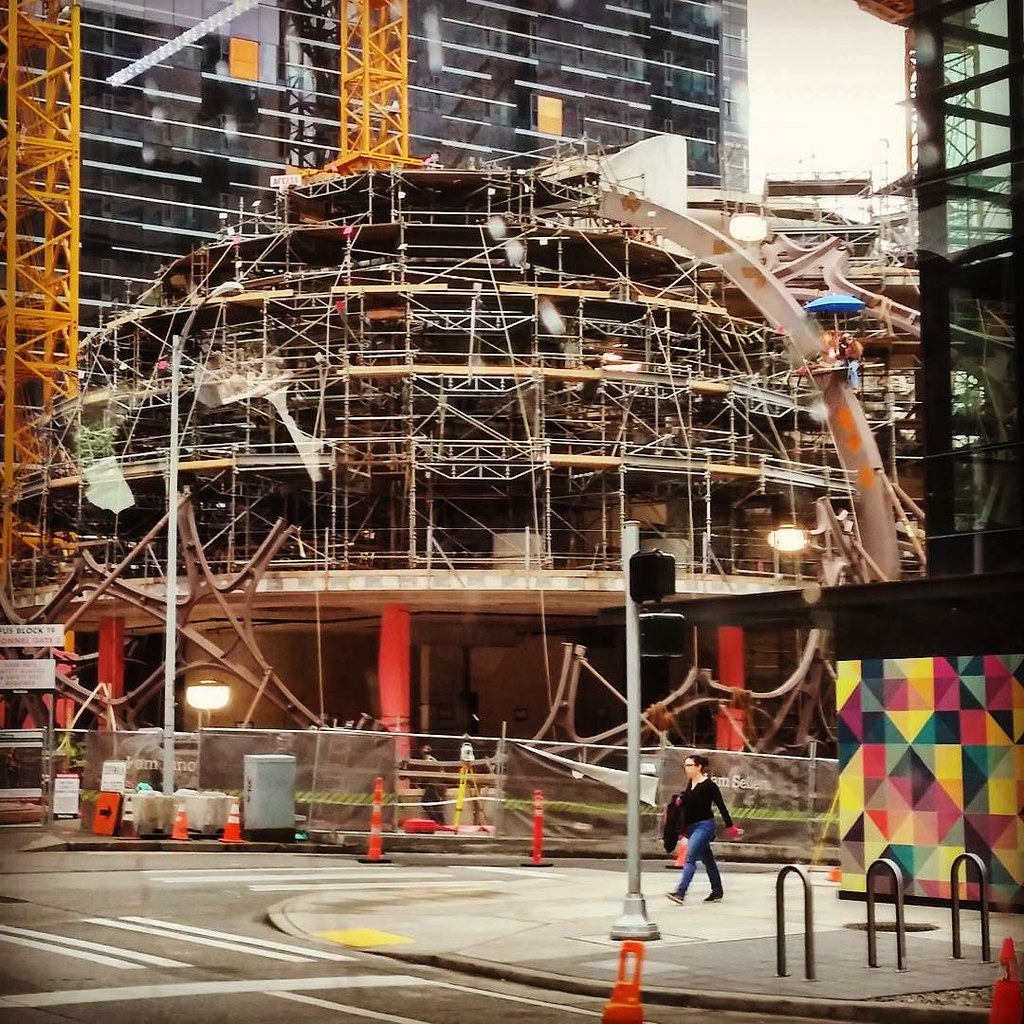 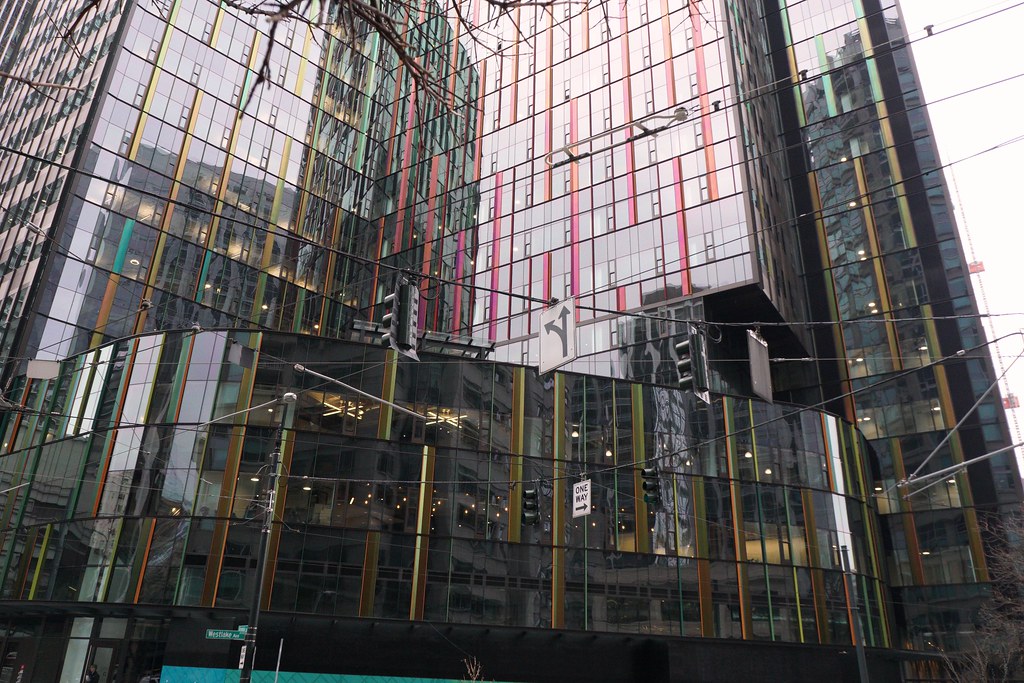 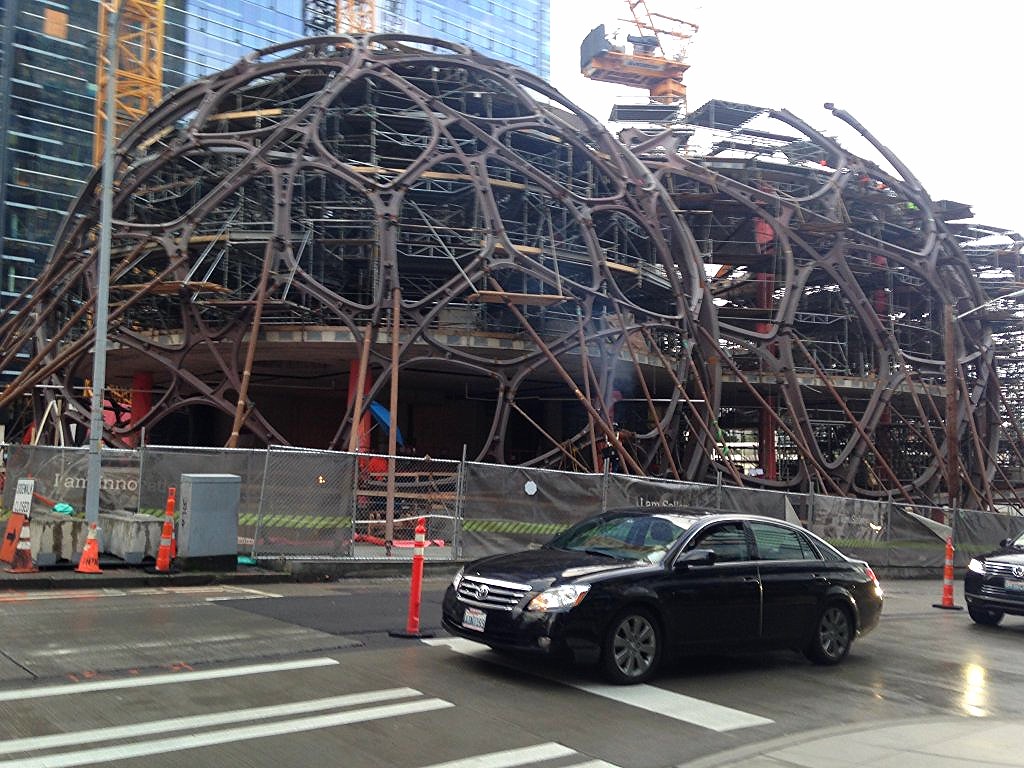 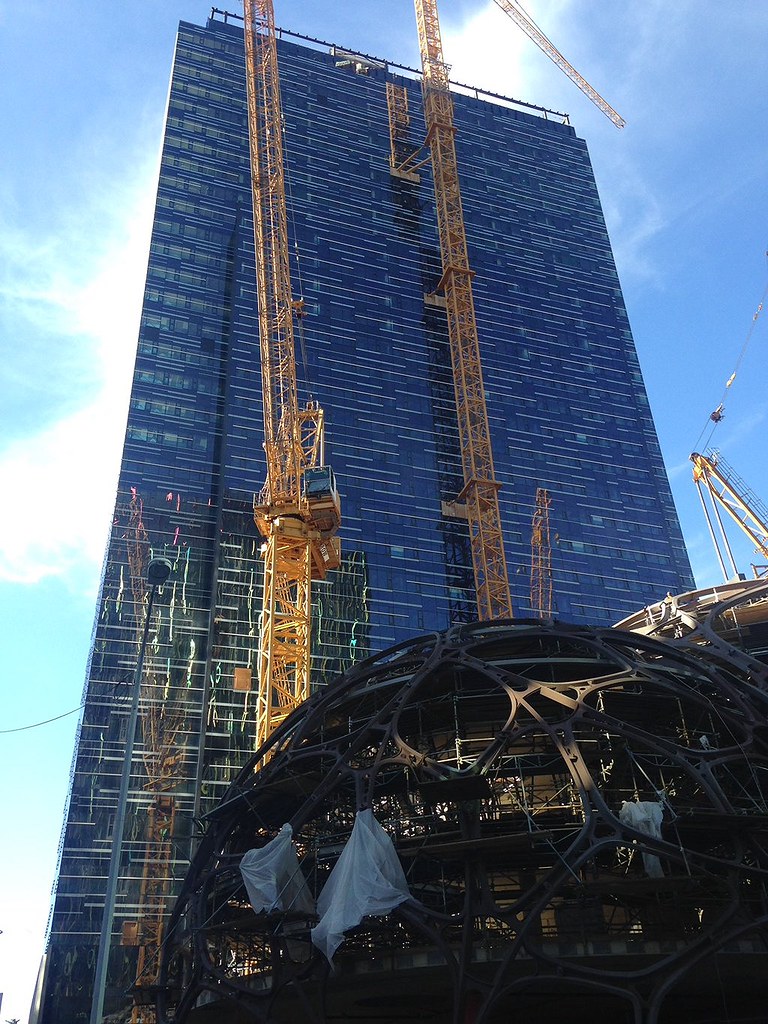 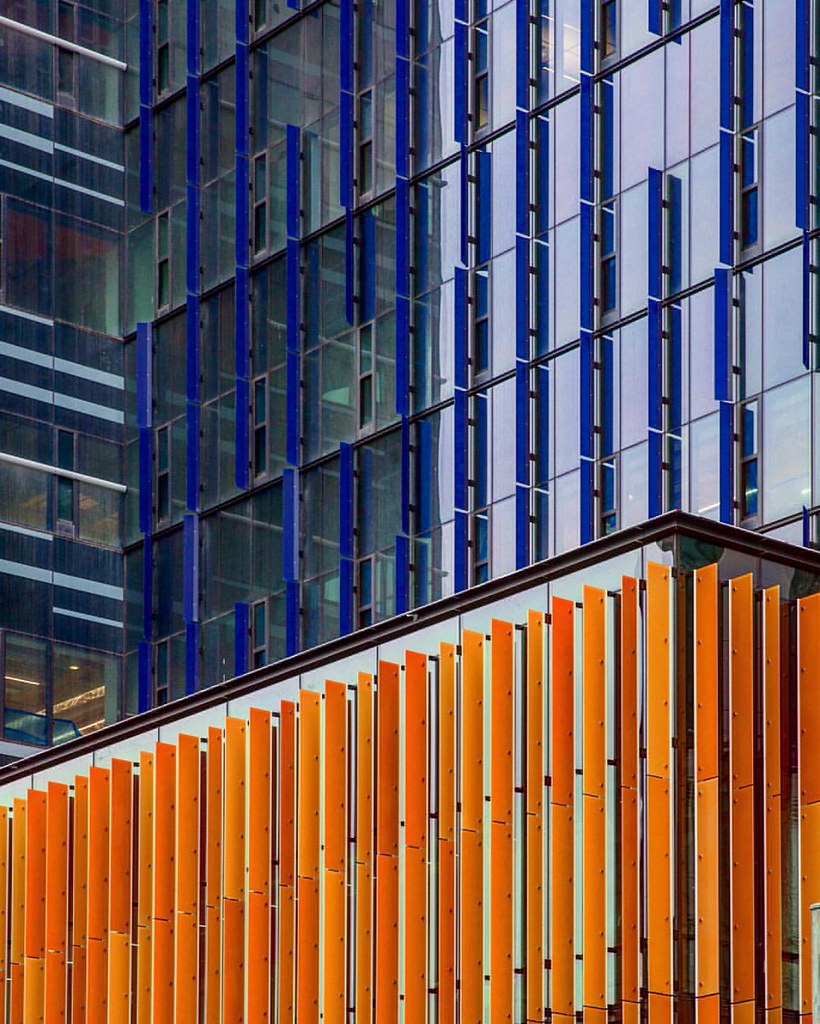 October 8th update: the outside of the biospheres is completed and plants have been planted.