Preliminary Report on this one heads to the January 5th meeting of EYCC. 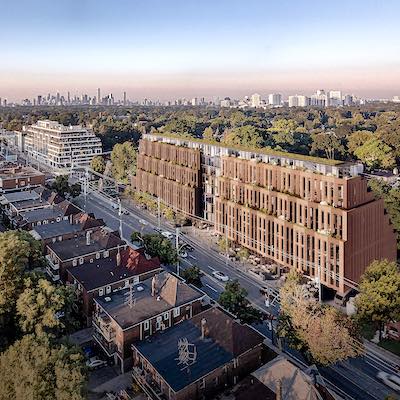 Gairloch Developments has made its reputation building mid-rise condominiums, but a proposed 34-storey tower in Toronto’s Mount Dennis area will be its first solo high-rise. “It’s part of our core business strategy to be diversifying the product offering and doing

The development site at 15-23 Hollis St. will be close to a large transit hub with Toronto Transit Commission, Union Pearson Express and GO Transit stops, a key factor which attracted Gairloch.

“Mount Dennis looks like it’s going to be one of the most dynamic and up-and-coming neighbourhoods in the city, primarily driven by development that’s chasing sites near transit,” said Woods. “We’ve already seen quite a bit of that along the Eglinton LRT.”

The proposed 365-unit development is going through the entitlement process with the City of Toronto. architectsAlliance, which designed Gairloch and Centrestone Urban Developments Inc.’s completed 383 Sorauren and Junction Point projects, is leading the project team.

Meet virtually with Cisco Webex. Anytime, anywhere, on any device.

Simple, modern video meetings for everyone on the world's most popular and trusted collaboration platform. Renderings are taken from the architectural plan via rezoning submission: Taller by a third, wow…

Also incredibly bland. Feels like the soulless condos going up around me in KW.

I know aA has always wanted a commission to do an opera house, but this seems like an odd location for it.

The new tower design language is a huge downgrade from the previous grid iterations. The podium is pretty bad too, but the previous versions weren’t anything to write home about either. All in all it looks like something that would have come out of G+C.

Hopefully this is just a massing model, but if not… how the multi-res mighty have fallen…

Maybe a balcony pattern would help...? 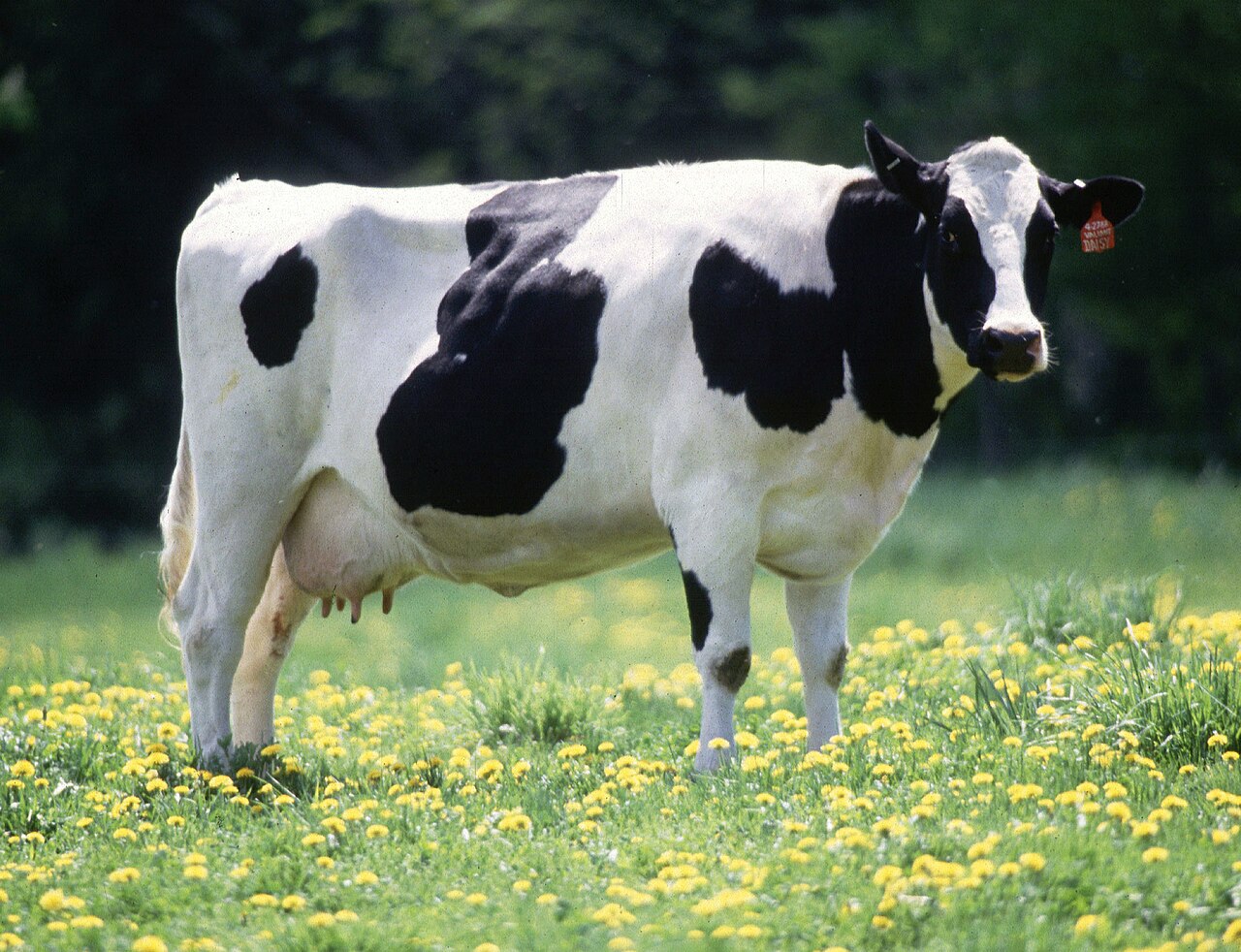