Back in the days of film, historians would still take black and white photos for archival purposes. They tended to withstand the effects of aging better than colour photos.

Both stations at this location were architecturally interesting and contributed to the sense of place, not to mention being convenient for local residents. It's a shame that every one of these stations disappeared in the area, including CP and CN's West Toronto Stations further west.

But it's also great that GO stations are planned for St. Clair and Keele, Mount Dennis, Caledonia and Eglinton, and at Bloor Street on the Barrie line to restore some of the old railway connectivity of yesteryear.

...and the little clay roofed building here has already been demolished... 753 units from 32 floors is crazy! Those are gonna be some chonky podiums

Undead said:
753 units from 32 floors is crazy! Those are gonna be some chonky podiums

That works out to 659ft2 per unit, but that will include common areas/hallways etc. 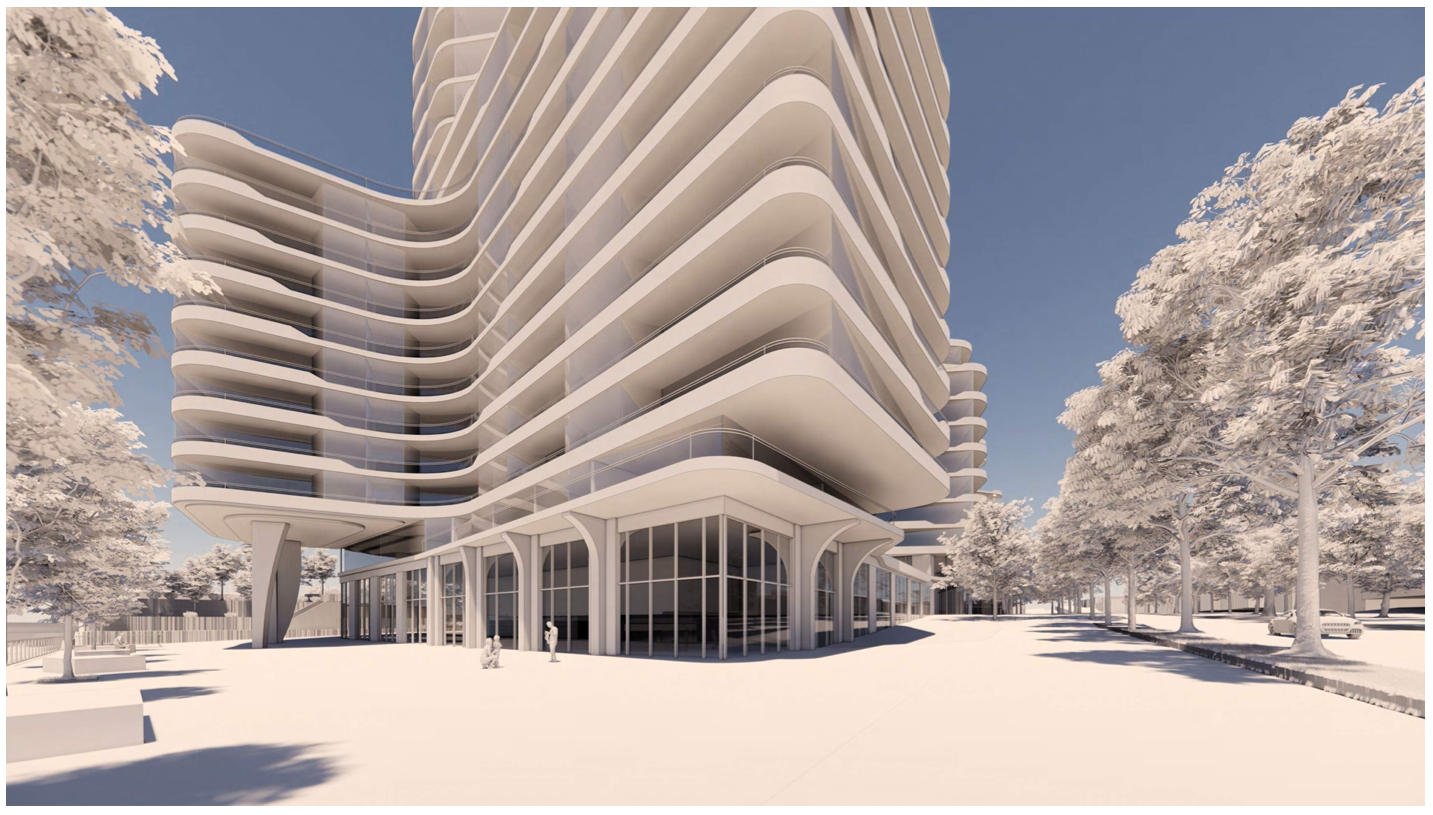 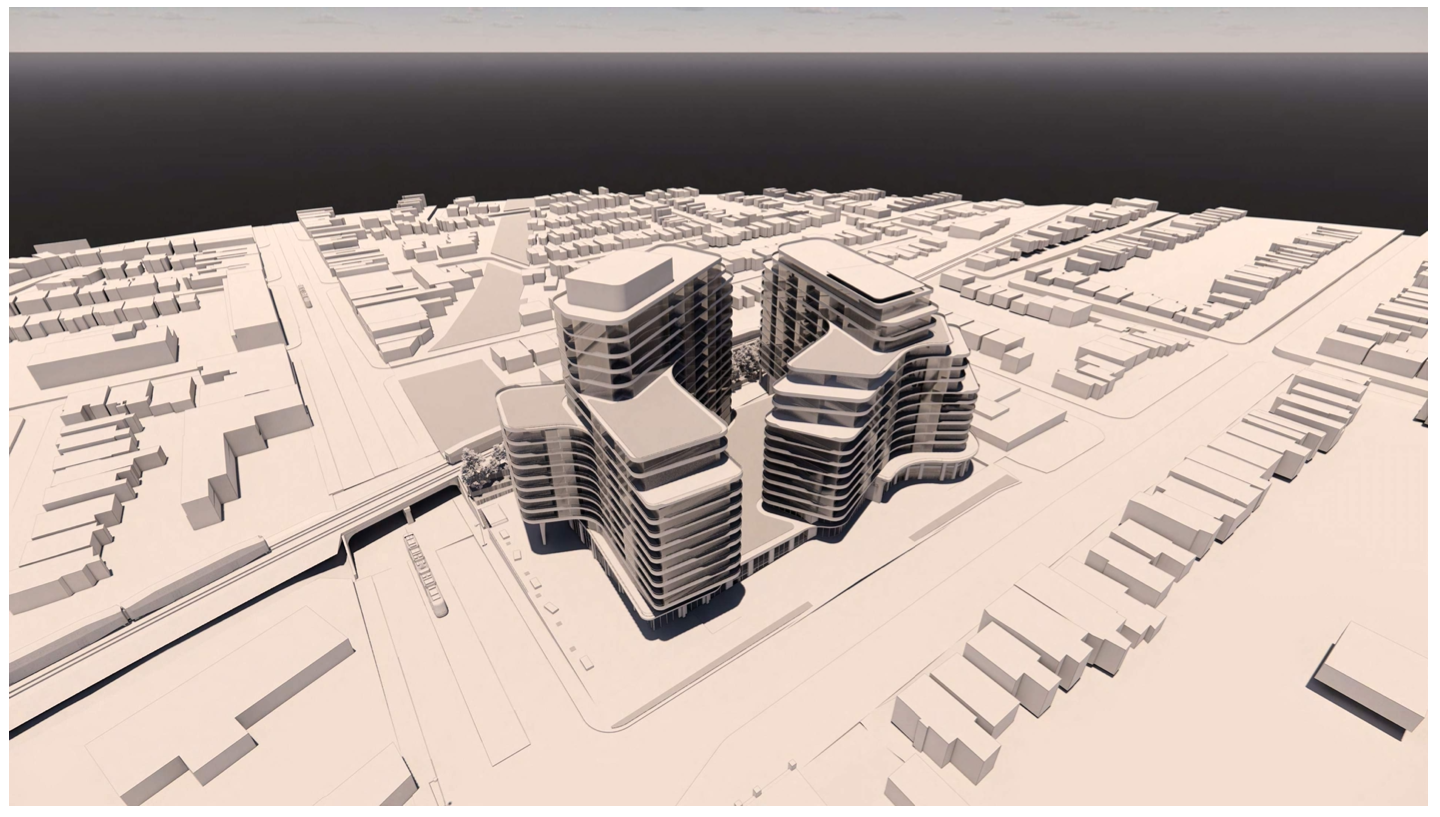 Planning is gunna love this one.

Zaha Hadid is that u?

RESPECT- NOT FOR EVERYONE
W

Is that a mishap? @interchange42

that would really be something in this area, lets hope the city doesn't butcher the design, fingers crossed.
S

Berlin said:
that would really be something in this area, lets hope the city doesn't butcher the design, fingers crossed.
Click to expand...

They will. Once this is ready for development it will be 5 stories shorter, the curved edges will be square, and it will only be one building.


Rendering that currently shows on their webpage: 
Rendering that currently shows on their webpage: