sunnyraytoronto said:
Here, City defending zoning, Secondary Plan as part of its Official Plan for this area. If Developer didn't want to waste City Staff time & public resources then Developer should have proposed something allowable within current zoning & Secondary Plan for area.

Given developer proposal beyond what's allowable by City here originally came in when market prices increasing about 20% per annum, developer's decision to appeal city's refusal - it's really the developer that's wasting time and money. If developer thought time & money was being wasted before,... developer must be new to this area! Now that market prices aren't increasing as dramatically but building cost have,... a lot of nearby OMB/TLAB/LPAT approvals aren't likely to be built either (ie: 53-63 Sheppard West, 245 Sheppard West).
Click to expand...

Project to be called: 181 East 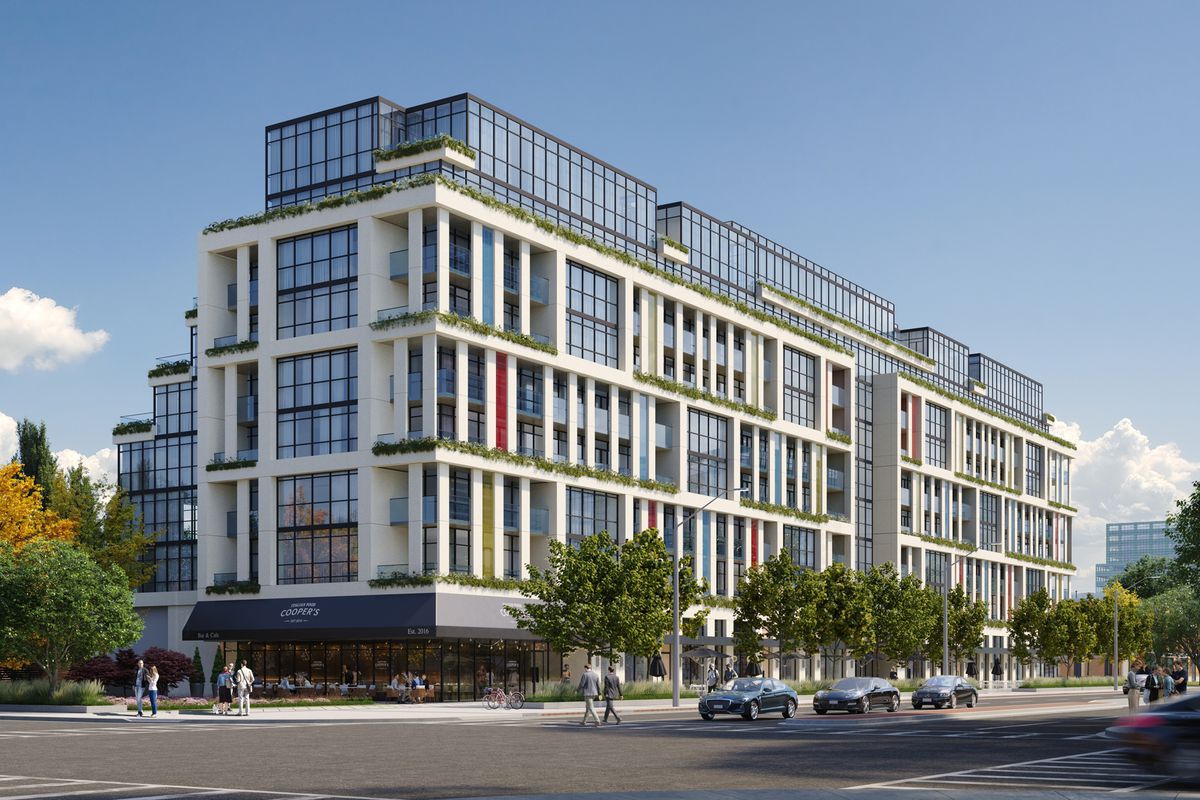 The Condo Store has facilitated the sale of more than 53,000 condo units with gross sales passing $23-billion 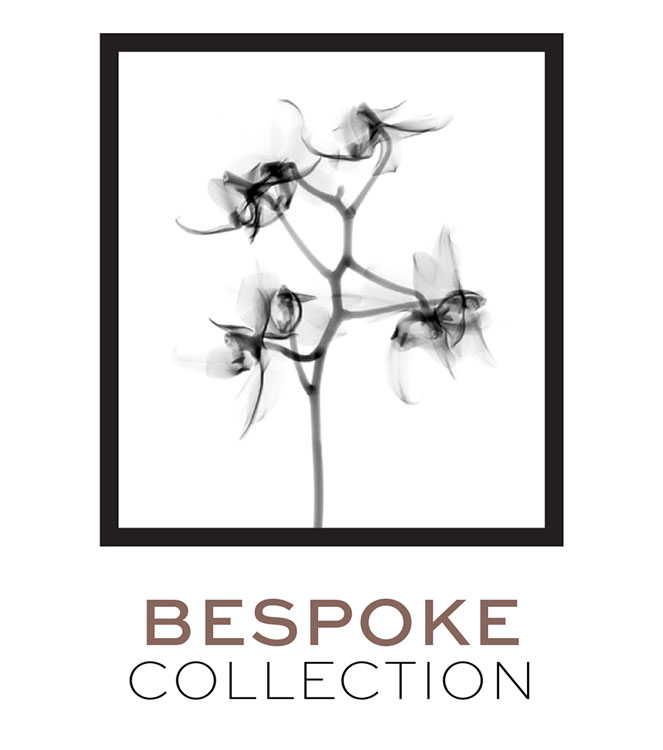 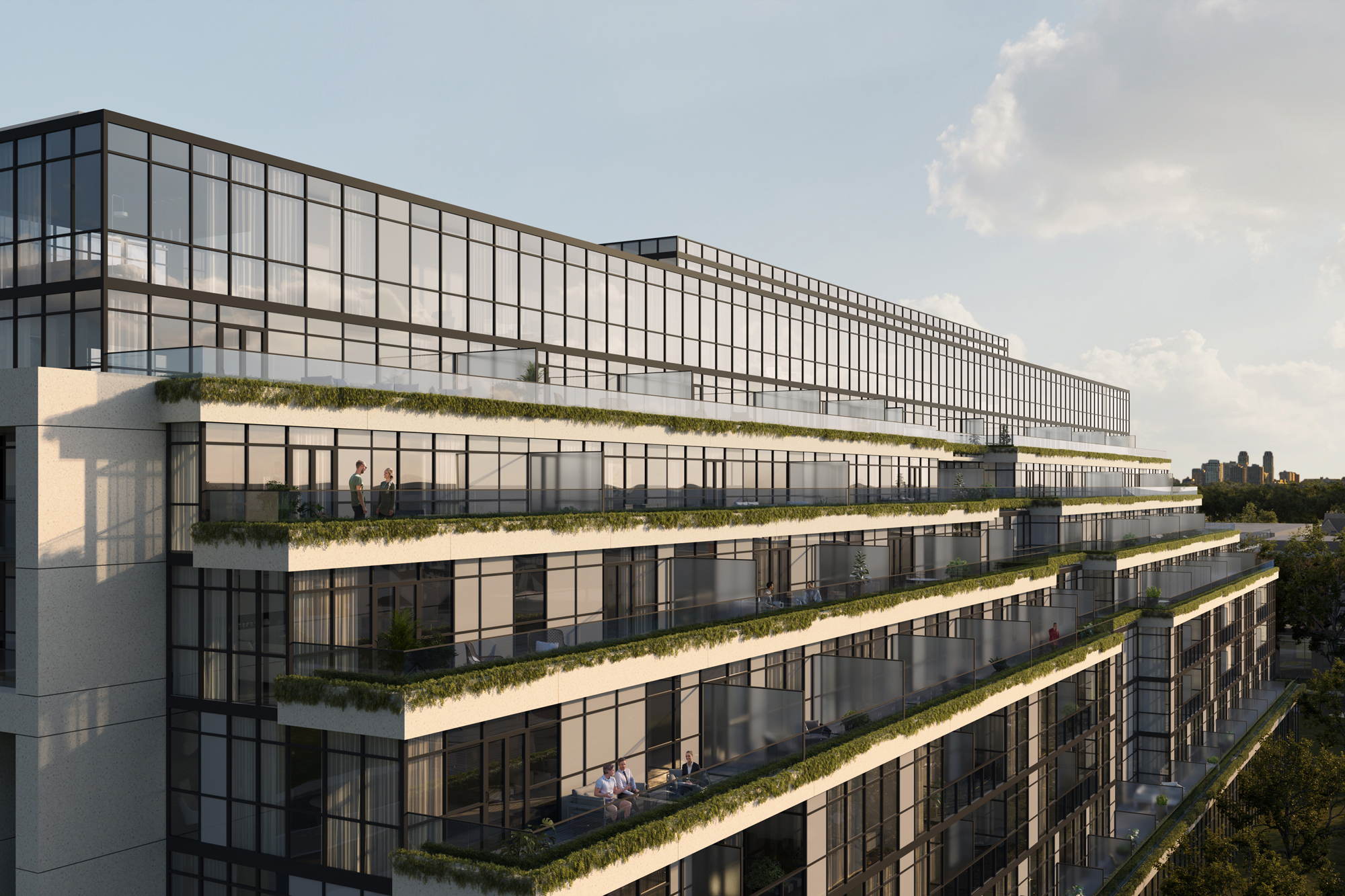 Previous Next PROJECT The unique step design of the building provides the opportunity for the luxury of more private terraces with unobstructed views of the city. GROUND FLOOR AMENITIES For work or play, you’ll find the well-appointed first floor was planned with attention to every last detail... Looks to me that it has started construction.