fiendishlibrarian said:
You're probably right, and now that I think about it there have been several new condos built on the west side of Yonge replacing strips like these. That "Firkin block" though I believe is a unique case, as I *think* it's on top of the Sheppard-Yonge station box as I remember peering into the tunnels when the Sheppard line was built and that entire area was opened up to the elements. Same with the Green P car park behind which I suppose means I can drink at that Firkin for *another* 25 years...
Click to expand...

If you ever ridden the Yonge Subway in North York, you’d know it’s straight as an arrow - just like Yonge Street. north of 401 to Finch tail track, Yonge Subway is directly under roadway of Yonge Street! - including that “Frickin block” just north of Sheppard.

FYI, with proper support - you can build condo tower directly on top of subway tunnels - as to be done at Menkes’ 4800 Yonge - southwest corner of Yonge & Sheppard where westbound Sheppard to southbound Yonge turning subway cut diagonally though the site.

interchange42 said:
I'm under the impression that the subway tunnels are directly under Yonge, and I'd assume that most of those two-storey commercial buildings predate the subway's arrival in the area. 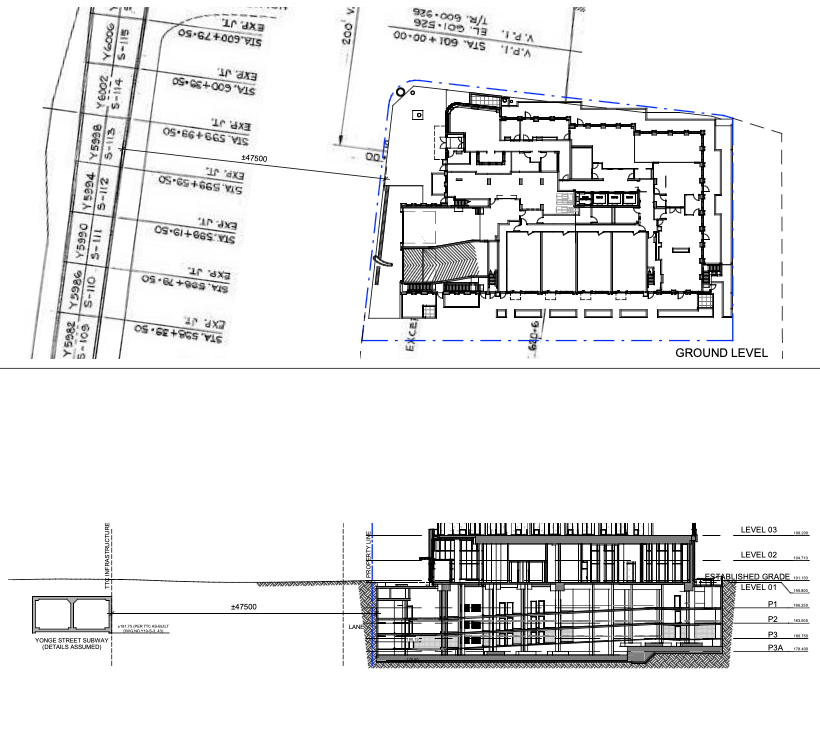 Going to start to impact the surrounding views. Did anyone else get an email to select upgrades? Super stoked I was able to select an outdoor faucet and gas outlet for BBQ on my terrace, especially nowadays with the lockdown

Cerberus said:
Did anyone else get an email to select upgrades? Super stoked I was able to select an outdoor faucet and gas outlet for BBQ on my terrace, especially nowadays with the lockdown
Click to expand...

Lockdown will be long done by the time this building is done.