Fwiw, "Beausoleil" is an actual surname. There's also some places, communities, among other things with the name.

Although, the marketing idea here probably doesn't go too much beyond it "sounding pleasant with some joie de vivre vibes".

UtakataNoAnnex said:
...loosely translated I think it means "Handsome Sun". Although it should read Soliel Beau from my understanding of that.

Well… soleil is masculin, so beau instead of belle… but beau only agrees with the gender of the noun even if its meaning doesn't take on the gender, so a more gender-neutral 'beautiful sun' makes more sense rather than a descriptor more associated with a particular sex. That said, Beausoleil is not an uncommon proper noun in French, some examples being a town in France, a major island in Georgian Bay, and the official name of the Ojibwe First Nation band on that island (although I don't know if they are dropping it for an indigenous name). The French town hovering in the mountains over Monaco (and potential other Beausoleils in that country) lent itself to a last name that has spread to North America.

All of that is to say that Beausoleil isn't that far of a stretch for a condo facing the water, and is not a made up name like Eau du Soleil, which other than for said condo, ain't nuthin' else. approved at the LPAT. This would now be the tallest building in Downtown Burlington. Mayor and councillor are hilariously pissed like someone is building this on their mothers grave or something.
A

An interesting perspective on the above: 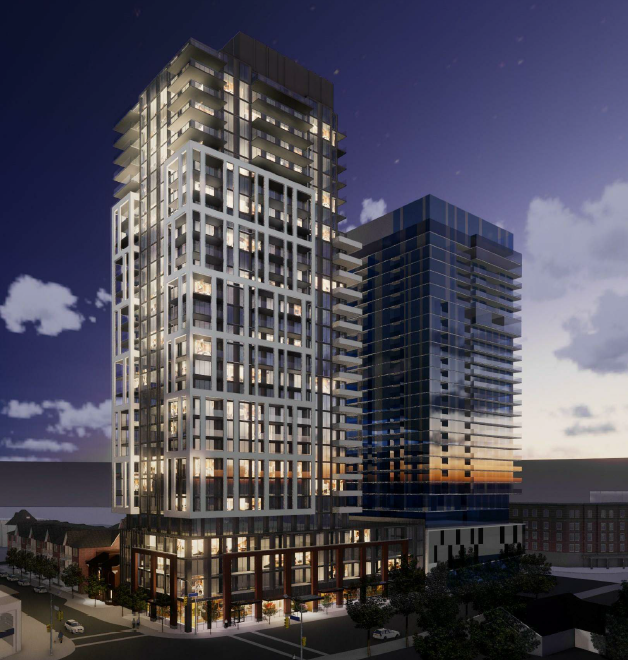 Opinion This week, the Ontario Land Tribunal (formerly the OMB — Ontario Municipal Board) ruled in favour of the developer... Is it just me, or does inHalton usually seem to support overblown NIMBY opinions on development in Halton Region? You can read the short article here. @Northern Light will not be happy about the oversized bathtub here
but who needs a pool when you can just yolo into the lake!?
N

Undead said:
@Northern Light will not be happy about the oversized bathtub here
but who needs a pool when you can just yolo into the lake!?
Click to expand...

If you're marketing a pool, I want a pool, I need to able to dive and swim at least 25M w/o touching a wall, and if I stand upright in the pool I shouldn't be able to touch the sides, and at the deepest point I should be several feet under water.

If the above are not true, you're wasting my time, it's a bath tub!

Thing is, building even a pathetic excuse for a pool costs money; and maintaining it cost more. This thing is hardly worth the maintenance fees!
An environmentally conscientious, libertarian inclined, fiscally conservative, socialist.
T

Demolition for this building is coming soon before new condo building will be built.