You are using an out of date browser. It may not display this or other websites correctly.
You should upgrade or use an alternative browser.
6

Well, apparently FIFA considers the pitch itself a plus at BMO Field. That’s an important starting point!

They will have some work to do to reach 45,000 plus seats and I look forward to seeing the plans. At a guess, they will build a new south stand at a steeper pitch than the present temporary stands. Can they add seating between the goal lines, which would earn bigger bucks than additions to the north or south stands? The stadium itself looks utilitarian, rather like some of the British fields that have gradually been expanded over the years. I doubt that anyone will mistake it for a new purpose built facility.

I expect they will also have to renovate some of the smaller facilities around the city, as training bases for FIFA sides in the World Cup.
Last edited: Jun 17, 2022 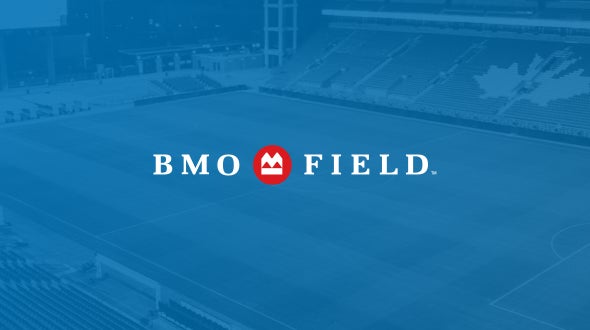 JasonParis said:
I'm not a big sports person, but would there be any sense in making the expansion permanent?
Click to expand...

In my opinion, the sweet spot for MLS stadium capacity is probably around 25K? 30K at most? We've seen the Atlanta and Seattle teams play in NFL sized stadiums and draw 40K+ to games, but I think they are very much the exception. Considering the kind of crowds its main tenants draw, I think BMO is a great stadium at its current capacity.

Honestly, since the Skydome is likely to be replaced or renovated into something far more baseball centric and less adaptable for multi use purposes, I wonder if we'll hear chatter about a new large capacity multi use stadium in the city at some point. Something that could hold larger events/concerts that used to take place at the Skydome, plus be an ideal home to the national soccer team, and hey - in theory an NFL team (though it seems there's zero likelihood of that happening anytime in the foreseeable future). The cost of these mega stadiums is so absurd at this point that maybe it's a pipe dream, but I think the need could be there.
T

Will fans even be able to see the field? This looks so janky.

T.E.C.II said:
Will fans even be able to see the field? This looks so janky.

I assume this rendering is to show the slightline from the top, just barley makes the field. Definitely a very strange and awkward addition though. jafri998 said:
I assume this rendering is to show the slightline from the top, just barley makes the field. Definitely a very strange and awkward addition though.
Click to expand...

I got a chuckle out of "barley makes the field" (I clearly have no life and am easily amused by typos).

Hmm... maybe BMO Field should switch to barley and launch their own brand of single malt. 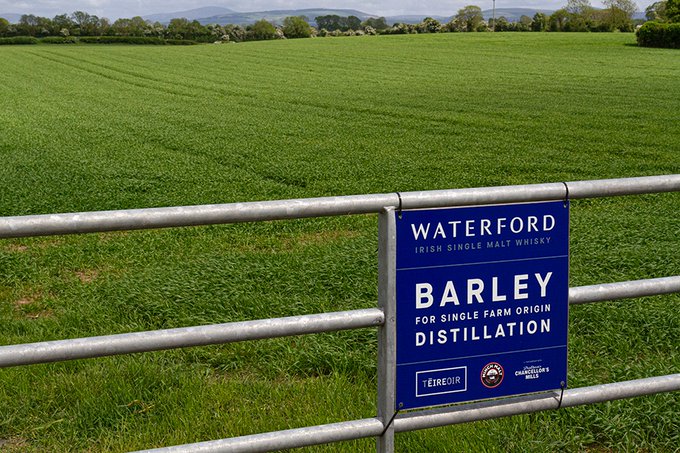 It's not uncommon to use temporary seating for World Cup venues these days, and despite them often looking like the sightlines are terrible...they generally are ok. Here's some examples from Russia 2018 and Brazil 2014. I personally sat near the top of the temporary seating in Sao Paulo and it was totally fine. That looks like they will be tearing down the existing video/scoreboard and replacing it with four temporary ones, and then maybe have to rebuild the old one after all the temporary seating is removed.

Just came across this link from the BMO Field website that shows a lot more renderings/massing and layout of BMO and Exhibition Grounds: