nice project. if they continue the terracotta on the balconies side as well that will be cherry on top. RESPECT- NOT FOR EVERYONE
Y

This is shaping up to be one of the top intersections for condo architecture in the city. Such a nice variety of designs and materials and the fact the Peter/Richmond isn't your typical 4 approach intersection helps make it more dynamic. I'm happy the colour scheme has been revised to this terra cotta, it fits better with 401 Richmond and QRC and moves away from the dark brick that has become all too common just south of here.

Interesting to see Aoyuan go with BDPQ over Wallman who they have been using for their North York project. It's a good thing too.

Put together a little history on this site. Enjoy!

The base is still way too busy. I like the use of red brick, but they need to simplify things.
N

ProjectEnd said:
Put together a little history on this site. Enjoy!

Anytime anything in the entertainment district turns from the black and grey boring to red warm brick true to the neighbourhood architecture is welcoming!

Considering this is one of Aoyuan's most recent acquisition in the Toronto market and more in the earlier stages of development, I'm curious if this may end up being a speculated divestment: 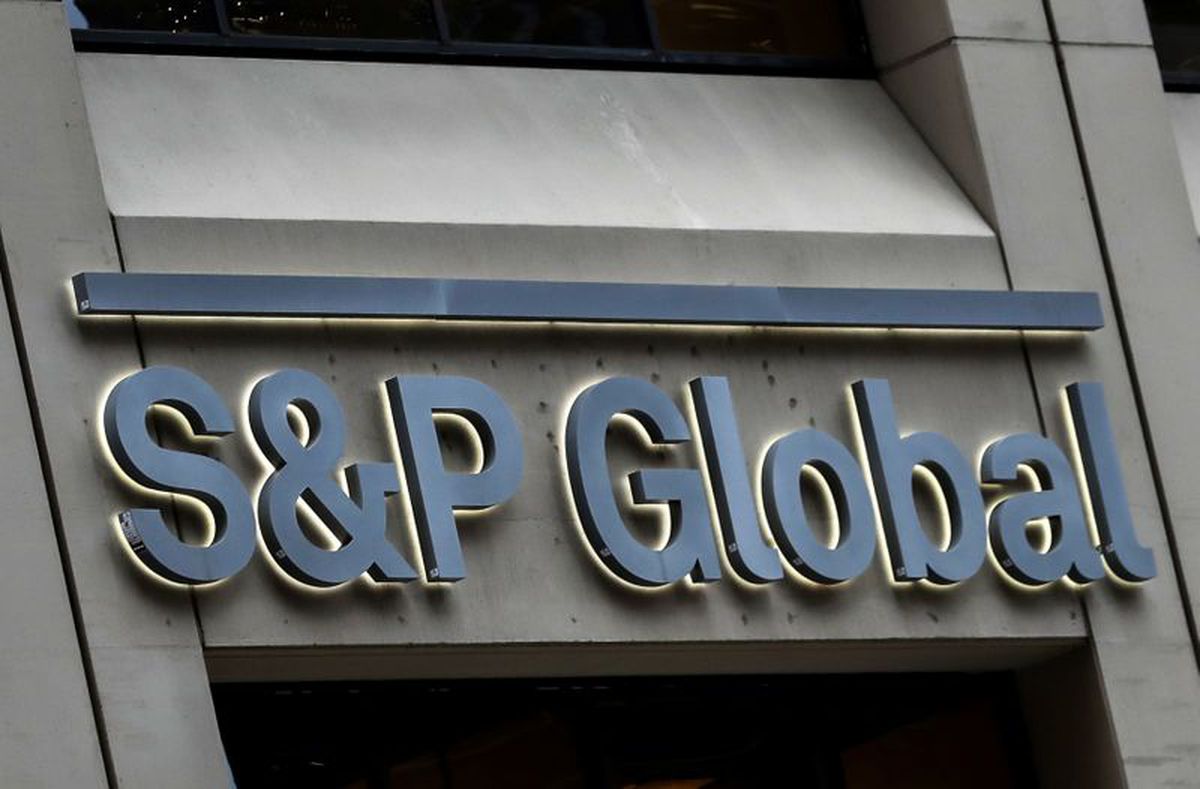 Two Chinese property companies with major Canadian condominium projects under development were hit with another credit downgrade this week, a sign of their weakening financial position amid China’s property-market downturn.
-------

S&P also reduced China Aoyuan Group Ltd.’s debt assessment this week to B from B+, saying it expected the developer to have a harder time reducing its debt levels.

“We downgraded Aoyuan because we expect its deleveraging pace to slow amid a tough operating environment. The company’s reduced visibility on revenue growth and continued margin pressure will hinder deleveraging efforts,” S&P said.

-------
Like Greenland, Aoyuan is also under pressure to refinance its debt. A significant share of Aoyuan’s debt is maturing next year. S&P said the developer’s debt-reduction plans could include divesting projects.