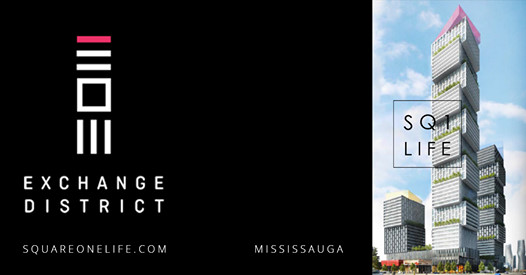 And some more googling brings this up

The company, which has filed applications with the City of Mississauga, is seeking approval to redevelop the nearly 3-acre site at 151 City Centre Drive.

Camrost’s grand plans, according to sources with the development teams and publicly accessible documents, will see the current underutilized site — located adjacent to Square One — transformed into a high-density modern, mixed-use urban district.

Led by Henry Burstyn, architect and partner at the Toronto office of the IBI Group, and featuring interior designs by the city’s hottest new agency, JovenHuard, Camrost is envisioning more than 2,000 condominium residences among four tall towers (upwards of 72 storeys) of modern design.
Click to expand...

“[I am] the biggest nerd when it comes to architecture and the real estate industry...”
Click to expand...

Some people are reluctant recruits to a family business started by their parents. But not 25-year-old Joseph Feldman, son of David Feldman, CEO and president of Camrost Felcorp Inc. 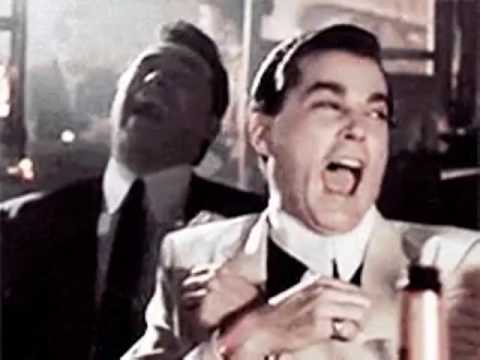 "biggest nerd when it comes to architecture"

innsertnamehere said:
"biggest nerd when it comes to architecture"

That is very funny.
D

That kid wouldn't know good residential architecture if it smacked him in the face. A part of me dreams that every residential developer has to take a course on the history of multi-unit housing; the quality of the housing, the policy behind it, the developers that built it, the architects and their concepts for it. Just even to get them to consider some of the suggestions architects make or in order to push the ideas on making liveable housing further along in the broader discussion of development in the GTA.

Really happy to be seeing yet another large development coming to downtown Mississauga. That strip of land there definitely needs some TLC, it's only got two small and depressing office buildings on it at the moment.

I like the design of the towers, it's definitely different from what's currently going up in the area. Would be nice to see some decent sized (not huge but big enough) office towers go up around there, though, it'd be shame to have an "Exchange District" with no real office space.
Opinions expressed here are solely my own, and do not express the views or opinions of my employer.

Is downtown Mississauga building anything besides residential though?

WislaHD said:
Is downtown Mississauga building anything besides residential though?
Click to expand...

Unfortunately, not at the moment. However, the city is trying to incentivize office construction through the recently implemented Mississauga Downtown CIP (in effect until 2022), which introduces rebates for some property tax increases and development processing fees, allows for municipally funded parking facilities and gives the city more power to acquire land specifically for office development. I'd imagine with the LRT coming and the residential population growing downtown, we will start to see some office applications.

Interestingly, The "Main Street District" of downtown, where these condos are proposed, are the primary target area for this CIP to be implemented.
Opinions expressed here are solely my own, and do not express the views or opinions of my employer. 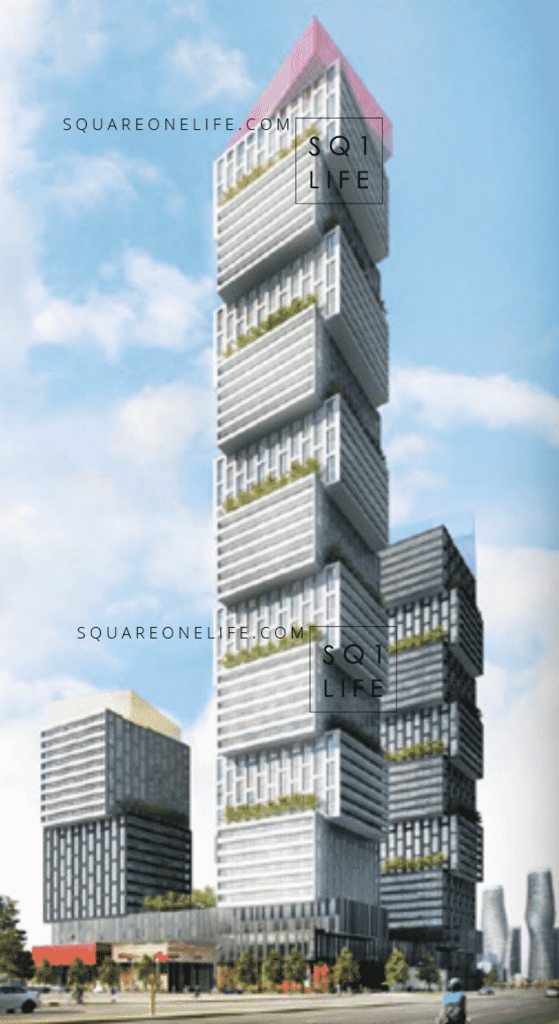 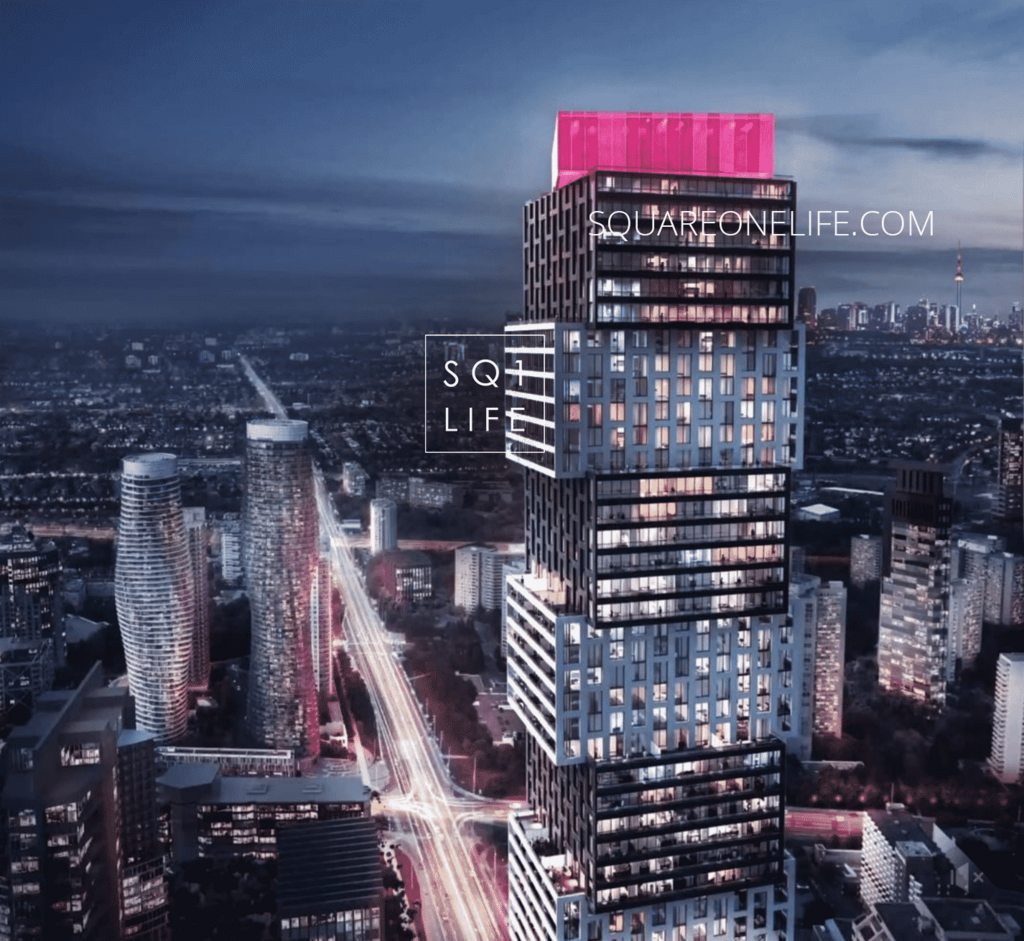 Opinions expressed here are solely my own, and do not express the views or opinions of my employer.

I like it. Particularly the pink section at the top.
M

something wrong with that perspective of the second photo, the tower at 70+ floors cannot be THAT much higher than the absolute towers......?

maxt797 said:
something wrong with that perspective of the second photo, the tower at 70+ floors cannot be THAT much higher than the absolute towers......?
Click to expand...

I'm guessing that at 72 storeys, this building will be around 230-240m. Given that Absolute World South is 178m, it's a fair bit taller.
Opinions expressed here are solely my own, and do not express the views or opinions of my employer.

Absolute about to be feeling small in downtown Mississauga
M

ericmacm said:
I'm guessing that at 72 storeys, this building will be around 230-240m. Given that Absolute World South is 178m, it's a fair bit taller.
Click to expand...

I still think that perspective in their marketing rendering is exaggerated.