And we're done here (for now). Freakin' rein it in people!

I'm partial to institutional type buildings on the North Selection of University Ave., preferably ultra modern like originally proposed. That said the continuing slow redevelopment of University's South end with high end densification works for me as well. Now if we could just get rid of those parking lots North of the greyhound bus terminal I'll be a happy camper.

"Among the adjustments made to the building design were setting its average height to 33.6 metres across its three roofs, a reduction of more than five metres from the original proposal. The tallest portion of the building to the north of the site will now have a height of 35 metres, with the shortest north-east portion standing at 18 metres tall to sync with the ROM’s east wing.

The revised massing design was accepted by city council and approved by the Ontario Land Tribunal with the consent of all parties, clearing the way for the project to proceed.

“Thanks to this positive outcome, we can now kickstart the detailed design of 90 Queen’s Park and ask our architects to get back to the drawing board, so that we can move into construction as soon as possible,” Burke said. “The need for this space is critical to meet the space demands of the faculty and the university.”" 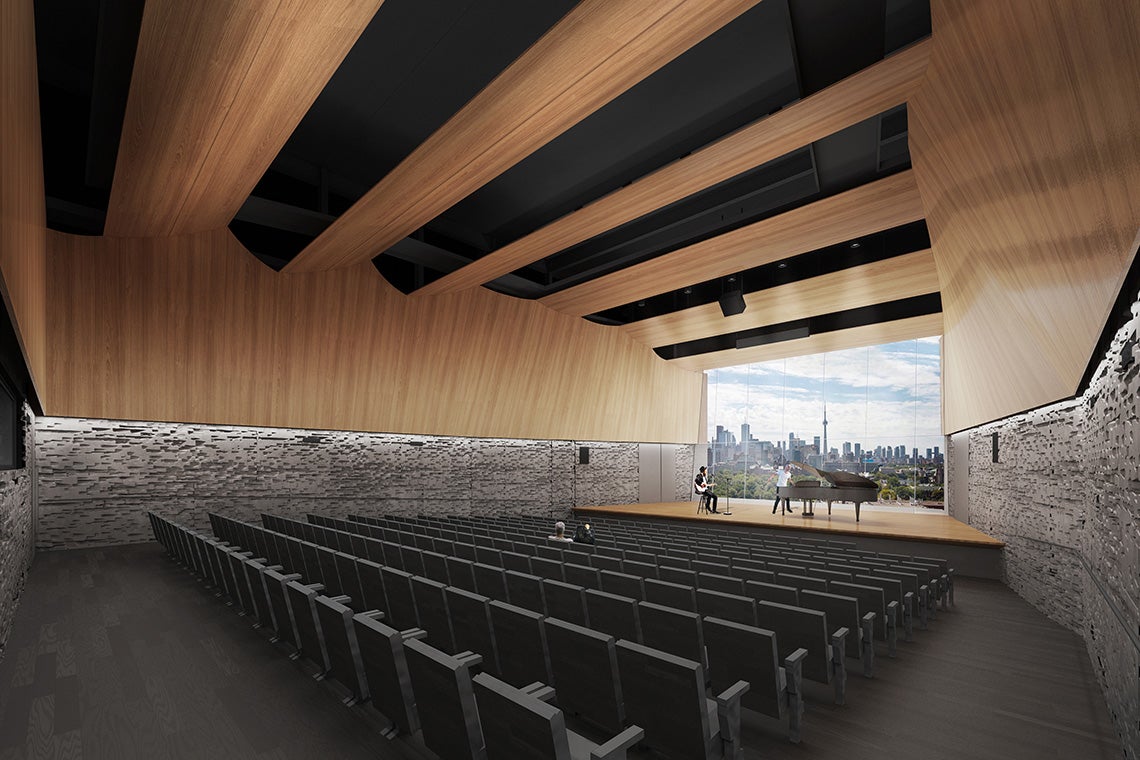 ‘A win for everyone’: U of T receives green light to proceed with Centre for Civilizations, Cultures & Cities

The University of Toronto is welcoming the outcome of a formal mediation process led by the Ontario Land Tribunal that has resulted in the approval of a revised rezoning envelope for the new Centre for Civilizations, Cultures & Cities (CCC) building located at 90 Queen’s Park on the St.