So Iveson is not going to run next year. (Early morning twitter)

I sort of got the feeling the last 2-3 years that Iveson has been worn down pretty hard by the minutiae of municipal politics.

My hope is at least now bike lanes can stop being such a fiery point of political contention and go back to be simply being a piece of alternative transportation infrastructure that promotes healthy and green living.
Bet the best when you know you got 'em. 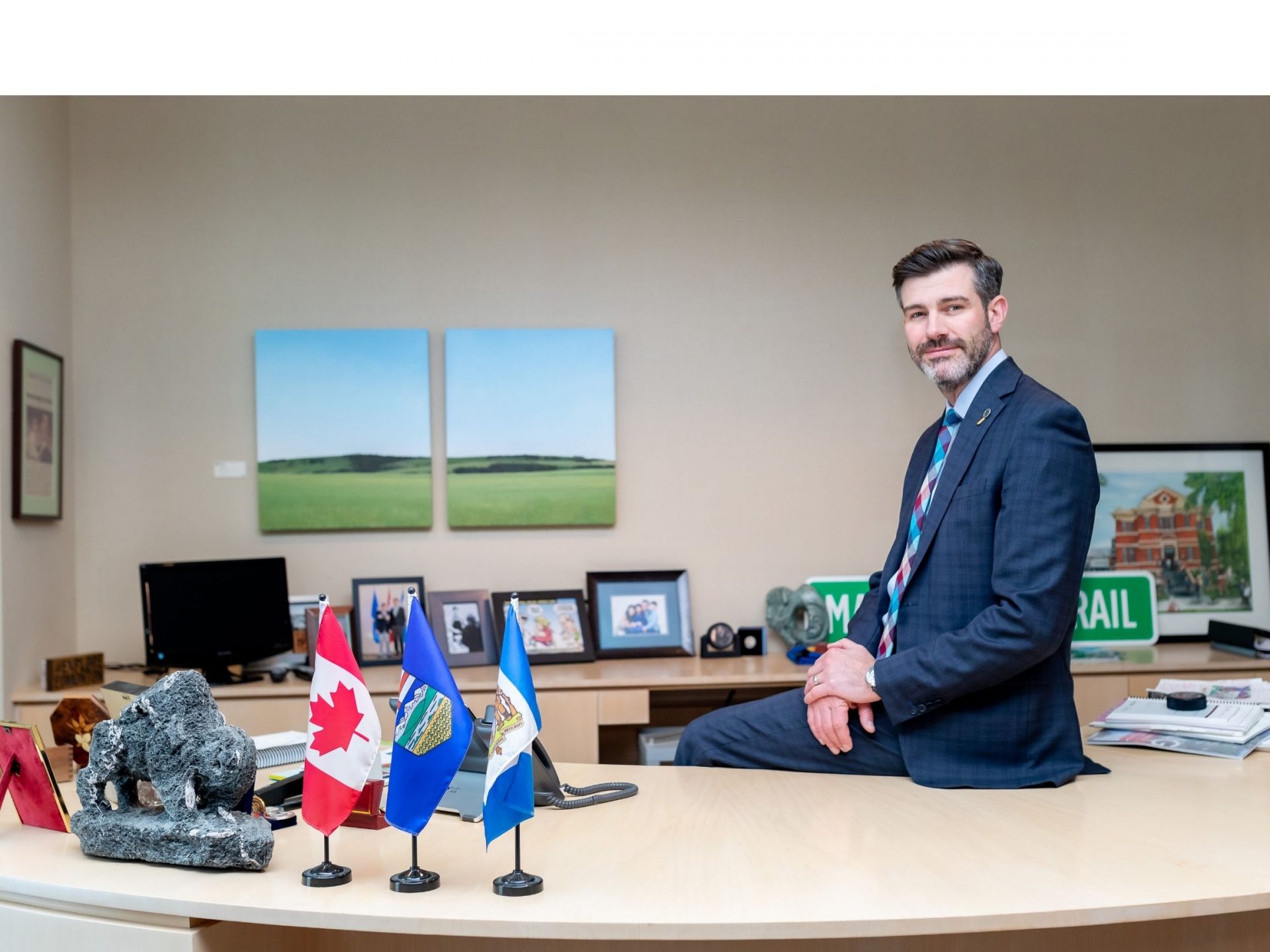 It is an incredible honour, and a humbling duty, to serve as your mayor and I am thankful for every day I get to serve our community. I had only ever hoped to serve two terms as mayor and, after lots of reflection, today I am announcing that I have decided not to seek re-election next fall.

I'll be interested to see if anyone out of the ordinary puts their name forward for mayor. Any of the Sohi/Knack/Krushell type of candidate would certainly be competent and fine in my opinion, but I don't see anyone with a really strong & convincing vision for the future of the city.

I guess technically Nickel has a strong vision - It's just a stupid vision to do absolutely nothing and scrap every city project that isn't a road.

I think becoming the leader of the ALP would be a great gig for Iveson if that's where he wants to end his political aspirations. Hard enough to revive a political party that holds zero seats, but to do so with the Alberta Liberal Party is like asking someone wearing rollerblades to roll a big square boulder up an icy hill There isn't a dirtier word in Alberta than "Liberal", regardless of any actual affiliation with Trudeau's governing party.

If he was going to try to bring any party back to life, Alberta Party would probably make more sense, IMO
Bet the best when you know you got 'em.

Well I hope when election comes along there are decent options. Personally, I really dislike Nickel's mudslinging style of politics.

Cheryll Watson may well be the next Mayor. Extremely well spoken, unaffiliated politically, and keenly tuned into the needs of a tech economy. When I re-establish residency in the City, she will have my vote.

Agreed. His now recently deleted tweet yesterday that basically crapped on Iveson really showed his colours.
Bet the best when you know you got 'em.

I have for a while disagreed with Councilor Nickel on a lot of his ideas about city planning and the LRT, but after the absolute headassery of the memes he posted making fun of fellow city councilors and city policy he's honestly lost a lot of my respect. You're an elected official, Mr. Nickel, not an Instagram meme account. Stop it.

If you wanna look for yourself here's a good article summarizing the situation: Edmonton city councillor Mike Nickel will not be reprimanded over misleading social media posts - Edmonton | Globalnews.ca
M

I would like to see a Mayor that will continue implementing the vision put forth by Iveson and Mandel. I really, really don't want to go back to the way it was 25 years ago. I think we've moved on as a city in a lot of ways (namely voting in forward thinking mayors like Mandel and Iveson), but that nagging thought is always in the back of my mind.
C

archited said:
Cheryll Watson may well be the next Mayor. Extremely well spoken, unaffiliated politically, and keenly tuned into the needs of a tech economy. When I re-establish residency in the City, she will have my vote.
Click to expand...

I've seen her on twitter (that's the main venue i find these things, i know she also has a website) and she looks promising. She definitely has the business acumen, and someone with her background would help promote Edmonton as pro-business; but where does she stand on non-economic issues like transit and sprawl? Cities do a lot more and juggle a lot more nebulous priorities than private business. Sprawl, lack of effective transit, and housing are huge structural issues that Edmonton needs to sort out folowing a long-term plan, a plan that may not look good at points if analyzed from a businessperson's perspective. I'm not saying she wouldn't be a champion of transit and densification they way Edmonton needs the mayor to be, but i haven't seen much of a platform on that yet. Do we know hwere she stands on some of these more municipality-specific areas?

@cliffapotamus Going off what her website says, at the moment she has pretty general ideas about city governance and policy, but is looking for input from Edmontonians to make a more specific platform going forward. It's a nice sentiment overall, but I'll compare with other candidates and see how it stands up.

Re Cheryll Watson -- I had an hour-long chat with her on the phone. She is definitely pro-transit. More than that she wants to see "life" pumped back into older neighborhoods -- big fan of Old Strathcona; looks to see effort exerted for Alberta Avenue and 124th Street, etc. I actually directed her to this site and the Alberta Avenue concepts that I had posted here -- she is a fan. She wants to see Rossdale move ahead. The thing I like most about her is that she listens to ideas, wanting to create a progressive City. Much more to say here; no time at the present.

If what you're saying is true than I like her for sure! It's just that by the election next year I'll only be 17 and still not able to vote for anyone