lenaitch said:
I think at the end of the day the municipalities will welcome the extra developments. They may say all the right words about loss of greenbelt etc. but they are beholden to the tax base. I get the sense Durham (or at least Pickering) is already on board.
Click to expand...

Well, a lot of municipalities and AMO are coming out strongly against incursions on the Greenbelt and other blitz-like attacks on the Land Use Planning guidelines built up over decades. Who writes this stuff ? Perhaps, a few sycophantic staff remembered bits of disgruntled juvenilia and put it to use.

Richard White said:
Ford will ensure that taxpayer money is spent bringing this to the Supreme Court. When that fails, he will introduce it again with the NWC.
Click to expand...

The NWC is off the table. Ford shot his shot early using it against underpaid school workers.

THIS is where he could have tried to use the NWC. Now he can't without risking a province wide general strike.
https://twitter.com/AdmiralBeez
Trending #BlockedInToronto on Twitter.
A

Not only should the integrity commissioner investigate the benefits of Bill 23 to developers, it should be expanded to investigate every single PC member of parliament and whether they are benefiting in some way (other then politically) because I can virtually guarantee there are members who are. This is one of the biggest non-sensical, crook pieces of legislation i've ever seen in my life: TORONTO - Ontario’s integrity commissioner is being asked to investigate whether Premier Doug Ford’s plan to open parts of the protected Greenbelt for... 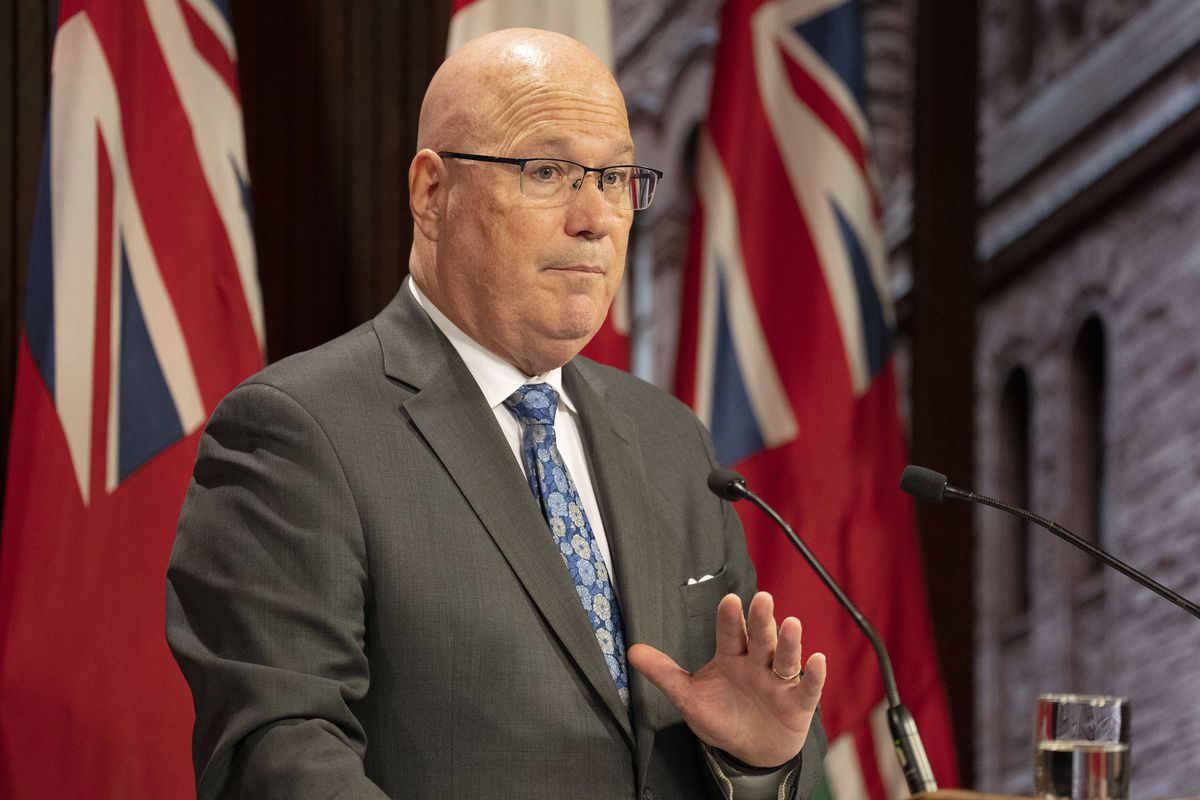 Relevant text from the above:

How damning can one get?

The only politically acceptable answer here was 'no'.
An environmentally conscientious, libertarian inclined, fiscally conservative, socialist.

We don't even need that answer because we know the answer. They told developers approximately 4 years ago during the election they were going to open it up. Everything after that was just political damage control.

Admiral Beez said:
The NWC is off the table. Ford shot his shot early using it against underpaid school workers.

THIS is where he could have tried to use the NWC. Now he can't without risking a province wide general strike.
Click to expand...

Not a legal beagle, but if a new bill that is substantially the same a the one tossed but with the addition of a NWS clause declaration added, it may be appealable.
A

I would say that the government is breaking various laws, but they'll just go and make legislative changes so they are no longer breaking any laws. This is just getting egregiously out of control and it's clear they are hiding substantial conflicts of interest, and misuse/abuse of law.

When journalists went through the ownership of the lands, it seems to have a pretty clear pattern. With lots either owned prior to establishment of the Green Belt (in 2005), or the lots were purchased within the last 5 years. Any of these lands purchased by developers after establishment of the Green Belts suggests that the developers hoped (or perhaps knew) that the law would eventually be changed to allow the lands to be developed. We know for a fact that Doug Ford was telling them in 2018 that he was going to open up lands, so it seems pretty clear there were conversations between the PC party and the industry about it.

What a strange coincidence that all this undevelopable land was purchased by developers!

The biggest parcel of land the province is proposing to open for development involves the Duffins Rouge Agricultural Preserve, which is made up of around 1,900 hectares of mostly farmland along Pickering's eastern town line, covering land from Highway 407 in the north, nearly all the way to Finch Avenue in the south.

CBC identified seven companies controlled by members of the De Gasperis family that own 28 properties covering 718 hectares of this part of the Greenbelt. The 28 lots were bought for more than $21.5 million and all but four of the properties were purchased before the Greenbelt was created in 2005.

The four properties bought after the Greenbelt was created include two purchased together for $1.7 million in 2016 and two others bought separately in 2020 for $7.9 million and $3.5 million.
Click to expand...

A company run by the De Gasperis family also owns one of two tracts of land that intersect with the section of Greenbelt land potentially being taken out in Vaughan north of Teston Road and east of Pine Valley Drive.

Tacc Developments (Block 41) Inc. purchased one for $50 million in May 2021. The 43-hectare property includes a mixture of Greenbelt and non-Greenbelt land, the latter of which makes up the larger portions.
Click to expand...

Leslie Elgin Developments purchased two of the lots together for $37 million in August 2010, the records show. CBC Toronto was unable to obtain the sales history for the third, although the company did receive a $200-million mortgage for the property in 2017.
Click to expand...

Green Lane Bathurst GP Inc. is the sole owner of the Greenbelt land proposed for removal from King Township. The land fits within two of the company's other properties, which together take up 276 hectares.

The company, which lists Michael Rice as its president, purchased five parcels of land in total in a group sale two months ago on Sept. 15 for $80 million.
Click to expand...

The province is proposing to remove two parts of the Greenbelt in Stouffville. They intersect with land owned by three companies.

Toronto-based Torca II Inc., whose president is Marcelo Perez-Hassaf, purchased more than 29 hectares at 12045 McCowan Road for $25 million in September of 2020.
Click to expand...

Wang is also president of three numbered companies that own land at three addresses on Highway 48 with Greenbelt land the province is proposing to open for development.

In 2021, the three companies acquired the properties for a total of more than $80 million.

Flato Upper Markham Village Inc. owns a triangular parcel of land that could be removed from the Greenbelt at the northeast corner of 19th Avenue and McCowan Road. Shakir Rehmatullah, who founded Flato Developments Inc. in 2005, is the company's president.

Flato Upper Markham Village bought the land on the border between Markham and Stouffville in 2017 for $15 million. The developer is building a subdivision in the area that will include a mix of single-family homes and an apartment building, according to Markham city council documents.

Minotar Holdings owns a parcel of land at 10379 Kennedy Road that includes part of the Greenbelt.

The company purchased it in 2003 for $7.5 million. Its officers include Clayton and Corey Leibel, who are also associated with Forest Bay Homes Ltd.
Click to expand...

Nash Road Developments Inc. is the sole owner of the land slated for removal from the Greenbelt in Clarington. Its president is Peter Tanenbaum.

The company has owned 34 hectares at the northeast corner of Nash Road and Hancock Road in Courtice since 2003 when it purchased it for $2.75 million.
Click to expand...

A numbered company based in Richmond Hill owns the land the province is proposing to remove from the Greenbelt in Ajax — a 42-hectare farm that was designated as having cultural heritage value last year.

The company purchased the Nicholas Austin property at 775 Kingston Rd. East in June 2018 for $15.8 million. Most of the property is currently part of the Greenbelt.
Click to expand...

The big question is now that we know, what are Ontarians going to do about it?
https://twitter.com/AdmiralBeez
Trending #BlockedInToronto on Twitter.

Admiral Beez said:
The fix for the Green Belt was always that once it was launched back in the 1990s the land should have been forever zoned as either agricultural or green space, and that any developers holding such land be bought out at fair market value of land thus zoned agricultural or green space. All these developers sound right out of Mario Puzo's central casting.

The big question is now that we know, what are Ontarians going to do about it?
Click to expand...

I'm surprised that this wasn't addressed from the get-go.

Land in the greenbelt can't be owned by developers, or be developed.

It will forever be agriculture.

kamira51 said:
I'm surprised that this wasn't addressed from the get-go.

Land in the greenbelt can't be owned by developers, or be developed.

It never needed to be addressed, the current government has changed the rules. Rules and laws where in place and development was not considered. I have a friend who owns a horse farm south of Uxbridge wanted to sell her farm years ago, was told unless she found another farmer she could not resell as the land was protected and could never be developed. Clearly it was the decision of the Ford Cons to change the rules and laws, thinking Ontarians and environmental groups would not take notice with the bait and switch laws. My late son lived near Belfountain and the residents created quite a ruckus because they were going to build a 50 Home subdivision. I imagine they are not going to be happy.
N

In the great gutting of planning and policy protections that was Bill 23, we find that birds are also losers! Here's a link to FLAP's full set of thoughts: 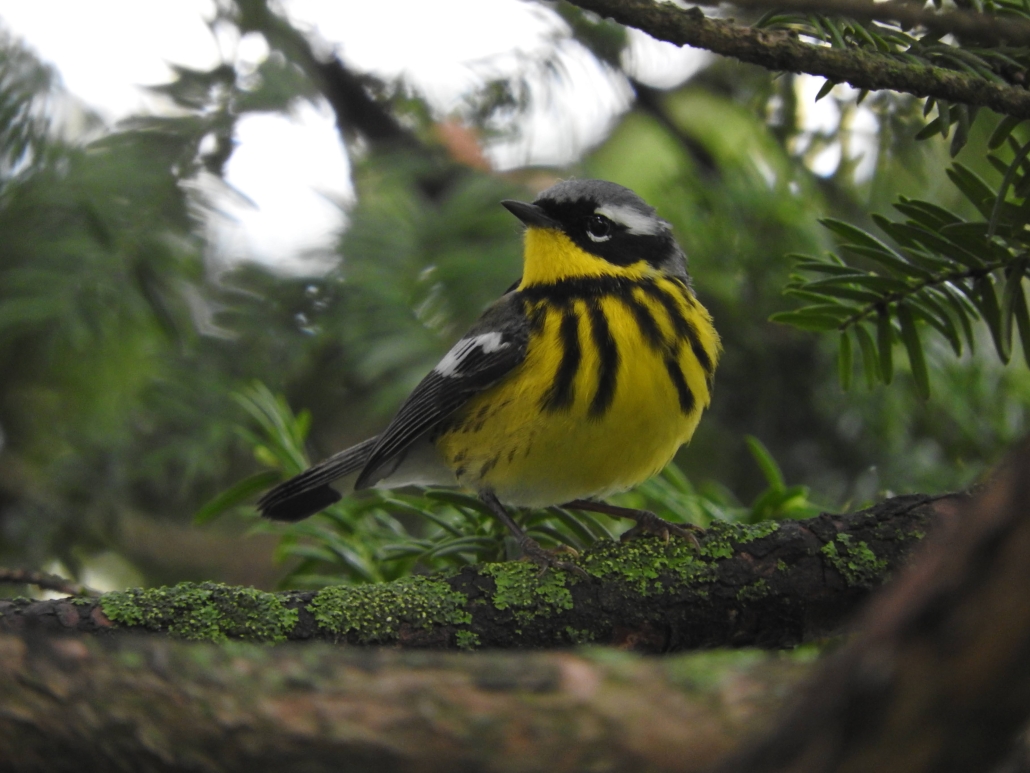 By Brendon Samuels, Ontario Building Code Campaign Coordinator Unprecedented changes are happening in Ontario under Bill 23, but what do they mean for birds? Bill 23 will erode environmental protections under the guise of solving the housing crisis, yet the Bill offers virtually nothing to... 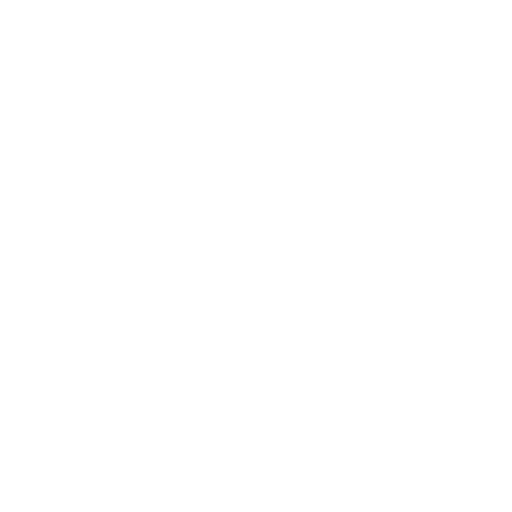 The Australians are great at this. If only Canadians were as sharp.

Northern Light said:
In the great gutting of planning and policy protections that was Bill 23, we find that birds are also losers!

Here's a link to FLAP's full set of thoughts:

By Brendon Samuels, Ontario Building Code Campaign Coordinator Unprecedented changes are happening in Ontario under Bill 23, but what do they mean for birds? Bill 23 will erode environmental protections under the guise of solving the housing crisis, yet the Bill offers virtually nothing to...

I work in this space and can tell you bird friendly glass is a minimal overall cost. It makes up such a small portion of building facades already that it is just a drop in the bucket of envelope costs.
I suspect it ends up in the next OBC edition.
You must log in or register to post here.
Share:
Facebook Twitter Reddit Pinterest Tumblr WhatsApp Email Share Link