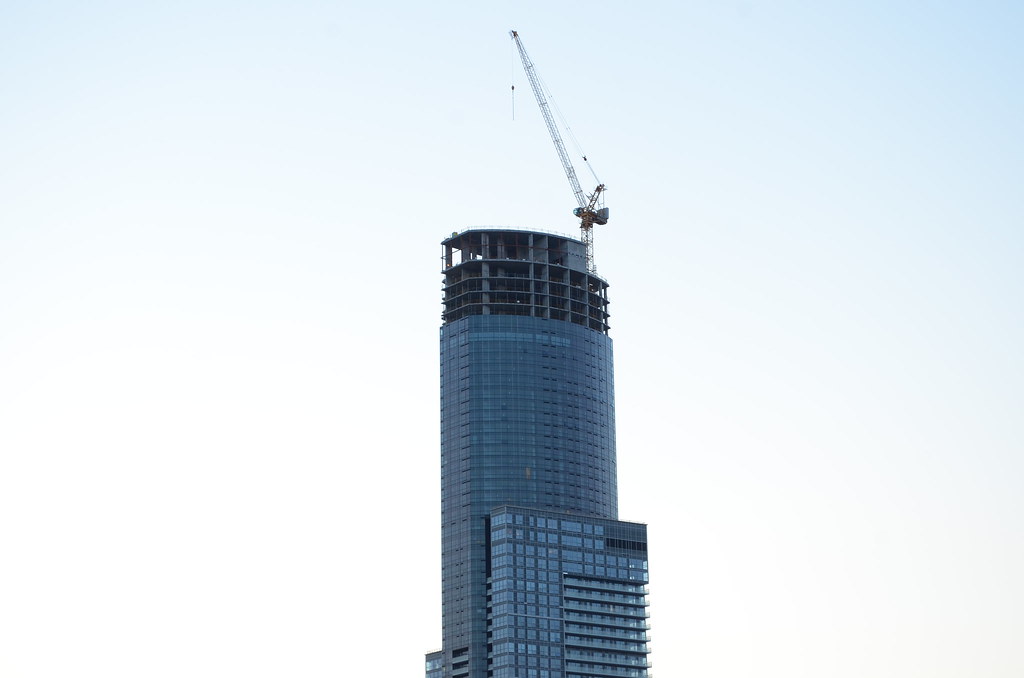 How many Nail salons can be in one shopping centre? I think they have 4 now in here. This whole mall seems to consist of 4 types of retail which include cell phone stores, hair salons, nail salons and dry cleaners. All these great business minds just seem to copy everybody else. Is there no creative ideas in the business world? Can not one single retailer down there, come up with an original or interesting idea? This has to be the most useless, pathetic mall in the city.

I was there today and it looks like another nail salon is on the way. At what point will all the nail salons go out of business due to oversupply?
Last edited: Apr 15, 2014

Please, let's not mention the inciminating nightmare that is the underground level, I've seen flea markets with more class, and more space! As for the tower, it's true, looks totally diffetent from diffetent angles. Personally, I like it's look when viewed from the North West, I'm just keeping my fingers crossed they actually finish the roof as planned with opposing slopes, and don't cheap out like they did on the exterior ground level, can't you imagine the roof with a square top? It's bizzare, I've never seen a structure that I both like and dislike at the same time, however, let's give it the benefit of the doubt until it's finished. The accent exterior lighting on the roof looks as if it will make a welcomed addition to the lower midtown skyline, fingers crossed. That said, I wouldn't mind living there, it's the perfect location if urban density is your preference.
T

The bottom level has to be the biggest failure I've seen in Toronto construction by far.

What it needs: a bunch of taco stalls. Get a Kensington Market vibe in here and it may become attractive to Ryerson students.
Canadian architecture I like: https://twitter.com/renderpornstar


urbandreamer said:
What it needs: a bunch of taco stalls. Get a Kensington Market vibe in here and it may become attractive to Ryerson students.
Click to expand...

Now that's an idea. New restaurant incubator space! Like the shipping-container market at Dundas & Bathurst. That would be a genuine hit.

adHominem said:
Now that's an idea. New restaurant incubator space! Like the shipping-container market at Dundas & Bathurst. That would be a genuine hit.
Click to expand...

Deal - if you can hire Shigeru Ban to design it.

There certainly are ways to turn this thing around but so far, it seems nobody is willing to invest the time, money or effort, to do it. Few business people are willing to take risks. A food focused mall might be a good idea but they also need to invest in design. An artsy Kensington vibe/look would be a good thing. Just doing more of the same, will help no one.
Last edited: Apr 15, 2014

I was downstairs there yesterday evening too. Feeling sympathetic for the underdog, I was wandering up Yonge at dinnertime and headed down. Had Chicken Katsu at Kaiju. Flash-fried chicken cutlet served with a Japanese curry sauce, steamed rice and cole slaw. Very friendly guy running the place. I don't eat much fried food, but this was pretty good.

That's good to know. I used to be addicted to the chicken katsu at Izakaya on Front before it closed.

At risk of being OT (being a Japanese curry nerd) - there are a few other places with Japanese curry - Manpuku (Grange), Tokyo Grill (Y+Wellesley) and apparently a newcomer - Gyugyuya (Bay/Dundas). Haven't tried the latter yet, will report after I do!

There was an article about Gyugyuya on Blog To yesterday 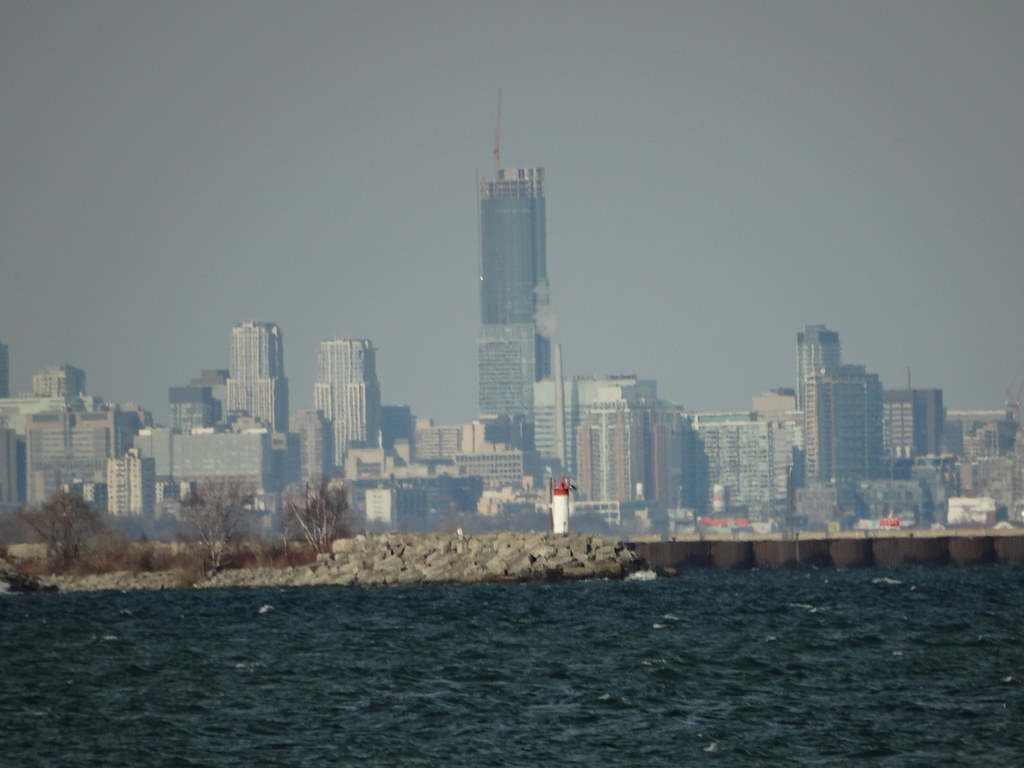 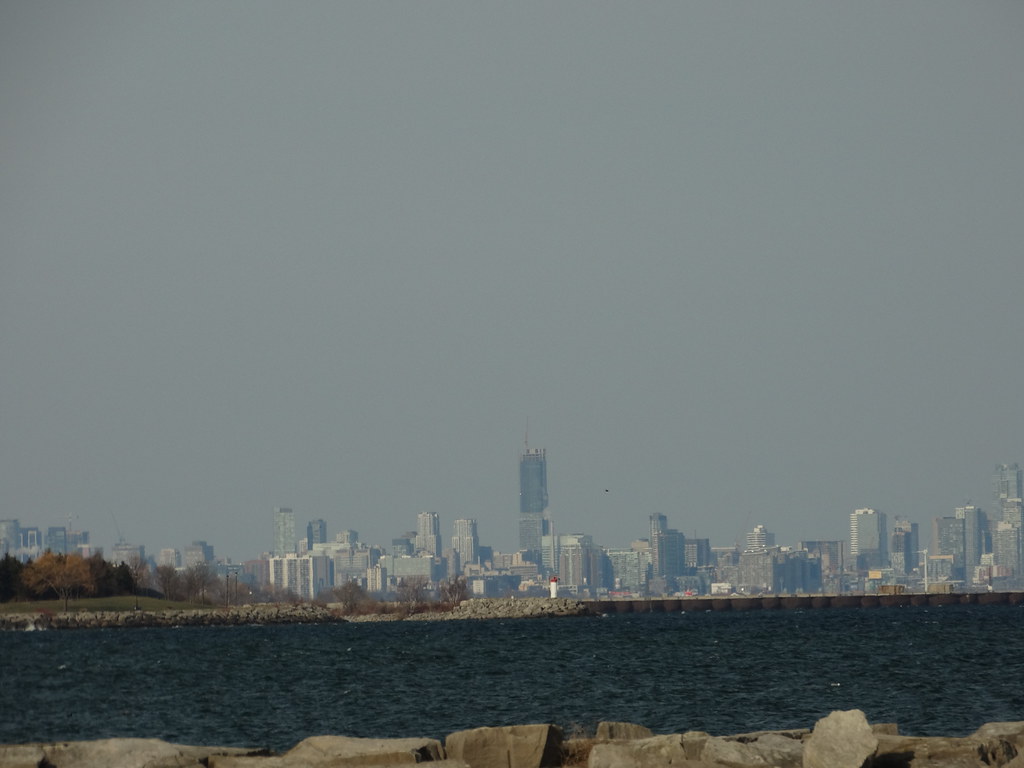 Due Time restriction, visit my site https://www.flickr.com/photos/drum118/ to see updated photos of projects shot the last few weeks since I don't have the time to post them to various threads.
See my videos on YouTube https://www.youtube.com/user/Transitdrum118

Steel has arrived and is now forming the inner western slope. As per the Aura Webcam as of (11:20am today):
*look at the top, I hope I'm not wrong 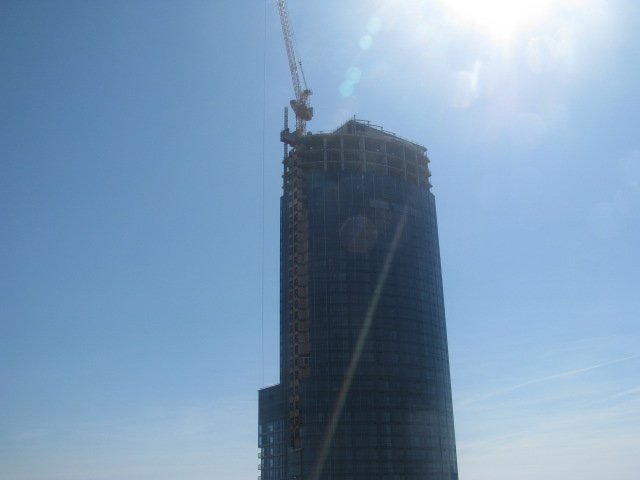