The new building is forgettable. Though, it could have been redeveloped at the same time the Arbor building next door was. That was a truly brutal architectural period. No pun intended. If that building was torn down, no one would mourn it. You have to wonder what retail will go in there. My suspicion is some fast food or cafe chains. Nothing you would go a distance for. There were interesting retail uses there. Something only possible in older buildings, it seems.

Toronto at large will not miss the cinema, but it's unfortunate the neighbourhood loses another theatre. The area could really use a cultural use, like a multiple-use hall -- films, events and live theatre.

There does not seem to be a place in the first-run business for independents anymore. There is a market for special-interest films that don't get a run at Cineplex or Landmark. But not that much.

Personally, I won't miss the cinema. I live not far from it, but I have only been there maybe 5 times ever. The last time I was there the screen had a hole in it. Just sad.

Text of the LPAT decision has been posted:

I am failing to see the 'old world opulence'. 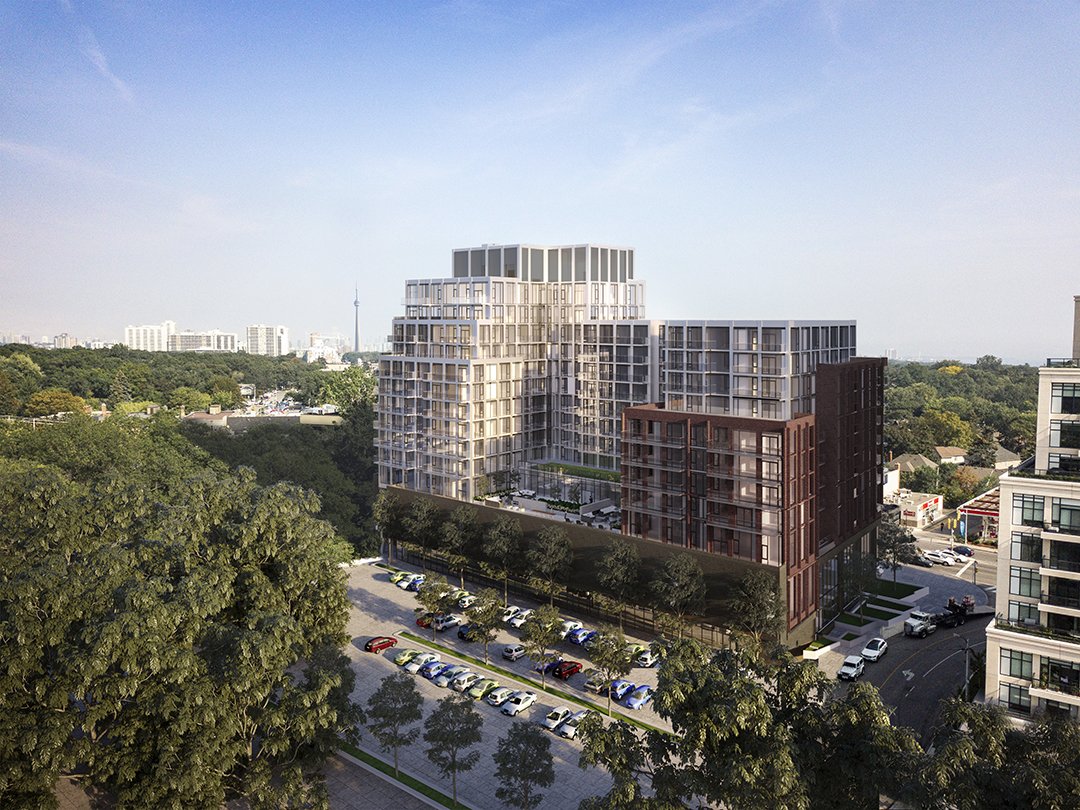 The subway runs below that, but can be mitigated for. With the theatre gone, and the local retail not likely needing that much parking, that Green P lot should be developed as missing middle housing that just happens to have a reduced public parking area on the level below it.

I love the stubborn video rental shop on this block that refuses to die.
M

interchange42 said:
The subway runs below that, but can be mitigated for. With the theatre gone, and the local retail not likely needing that much parking, that Green P lot should be developed as missing middle housing that just happens to have a reduced public parking area on the level below it.

I wonder what the lower level retail will be used for. It's a huge area. I'm guessing a grocery store (with an elevator/escalator to Unit 2 on the main floor). if that's the case the Green P may be even more busy than what it is today.

The small grocers in Bloor West have been able to coexist with the No Frills. I expect them to continue to thrive if a "urban" supermarket comes in (more prepared food, fewer veggies).

Towered said:
I love the stubborn video rental shop on this block that refuses to die.
Click to expand...

A couple weeks ago, they finally launched a store closing sale. Went to check it out. I thought I might dust off the old DVD player if they had some good titles for cheap that are not on Netflix, etc. They're asking $5.00 per used DVD with no discounts for multiple purchases. I get the feeling their stock will end up in a storage locker... I don't trust that the finished product will look anything like the renderings or the models. Just look at the past projects like 50 Wellesley and ask yourself if the builder can be trusted to deliver?