Before the storm from Bathurst and St Clair. 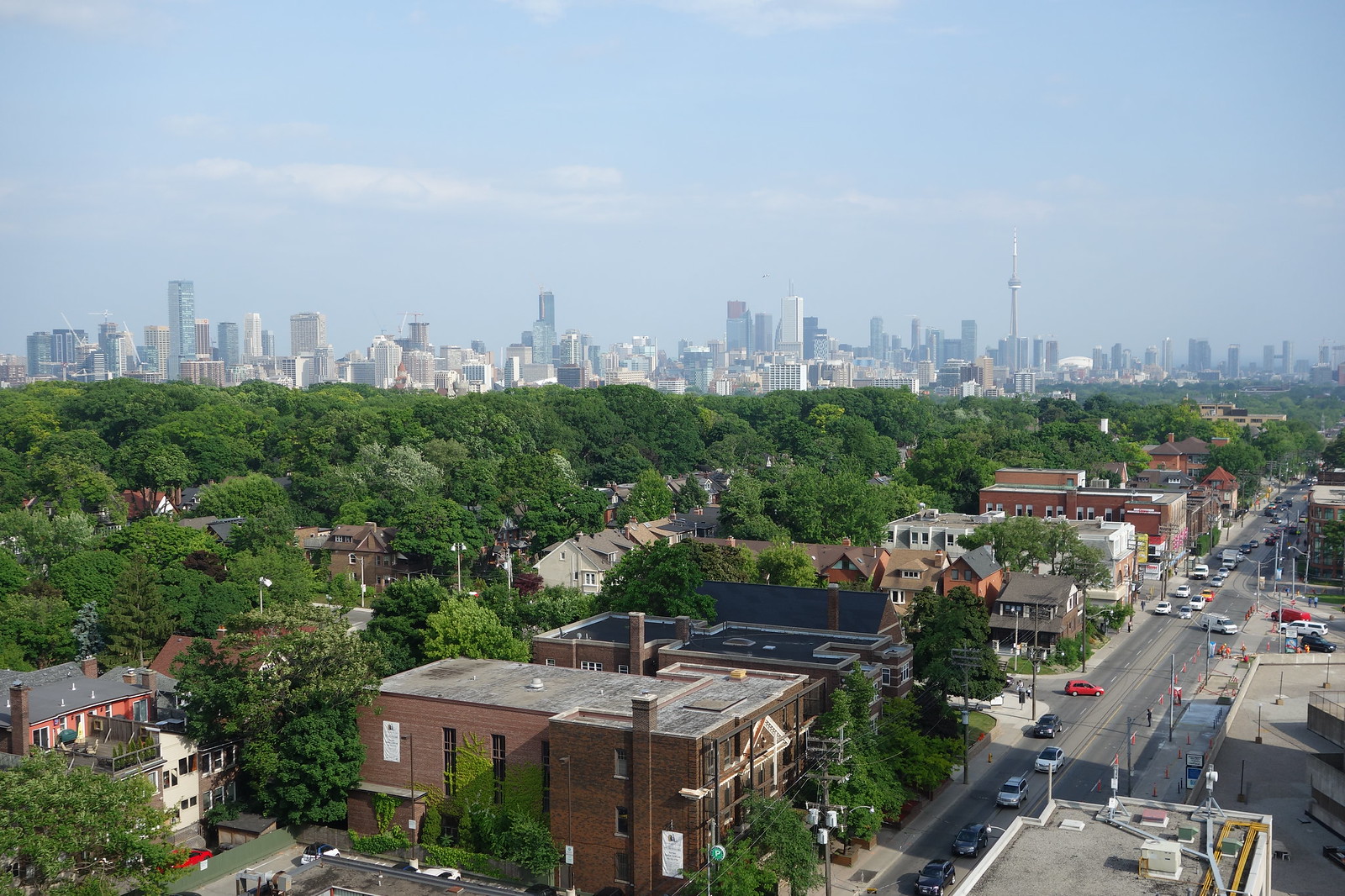 Calm before the storm.
Loving it!

A few distant skyline shots, taken from Victoria Park & Eglinton, as seen through the bane of many a Toronto photographer - all those danged overhead wires!: 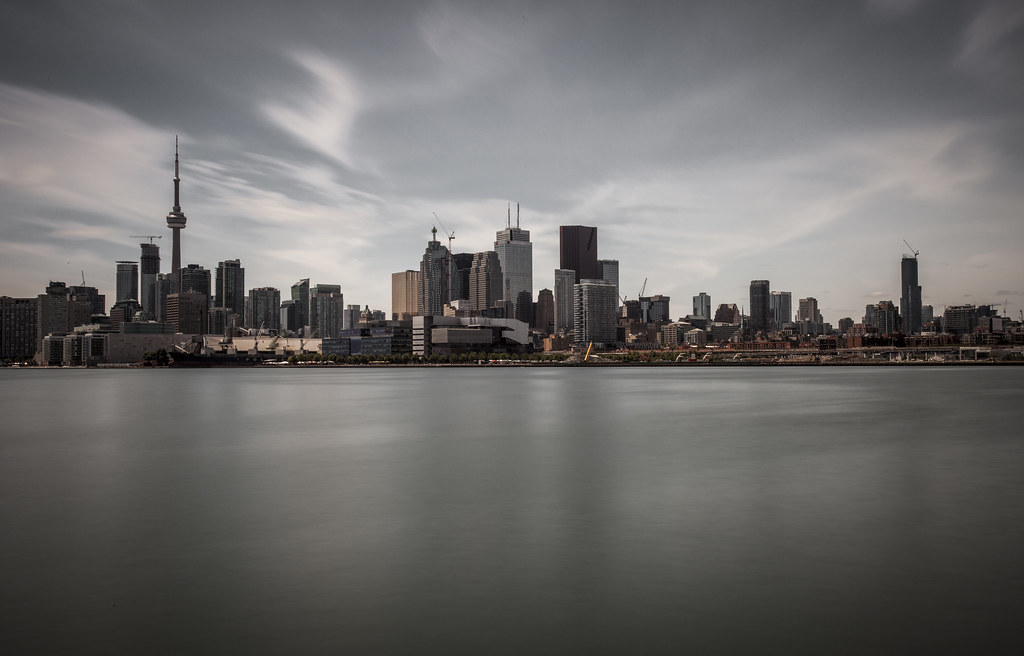 Silver Glass by Jack Landau, on Flickr
Images are not to be reprinted, reposted or used for any purposes whatsoever outside of the Urban Toronto forum without my express consent. Contact me via the following: Great shots of Mississauga, and it's own unique ever expanding skyline. Was there a couple of months ago to go shopping at that big mall near the Absolute Towers (can't remember the name of the mall). I hadn't been there in at least 15 years, and I was floored. We had parked on the top level, and I was astounded at the city I didn't even know existed. It's actually a major city on it's own now. Growing up in Toronto, Mississauga was a sleepy suburb, there were no towers there, so you can imagine my surprise when I suddenly see dozens of towers. It's strange, it's what, a half hour drive from us, yet I was totally unaware it has grown so much. Just wait another few decades, Toronto and Mississauga will be one giant downtown core, amazing. And as for the Absolute Towers, up close, awesome!! It's amazing the degree of the overhang on the lower units.

Here are a few more 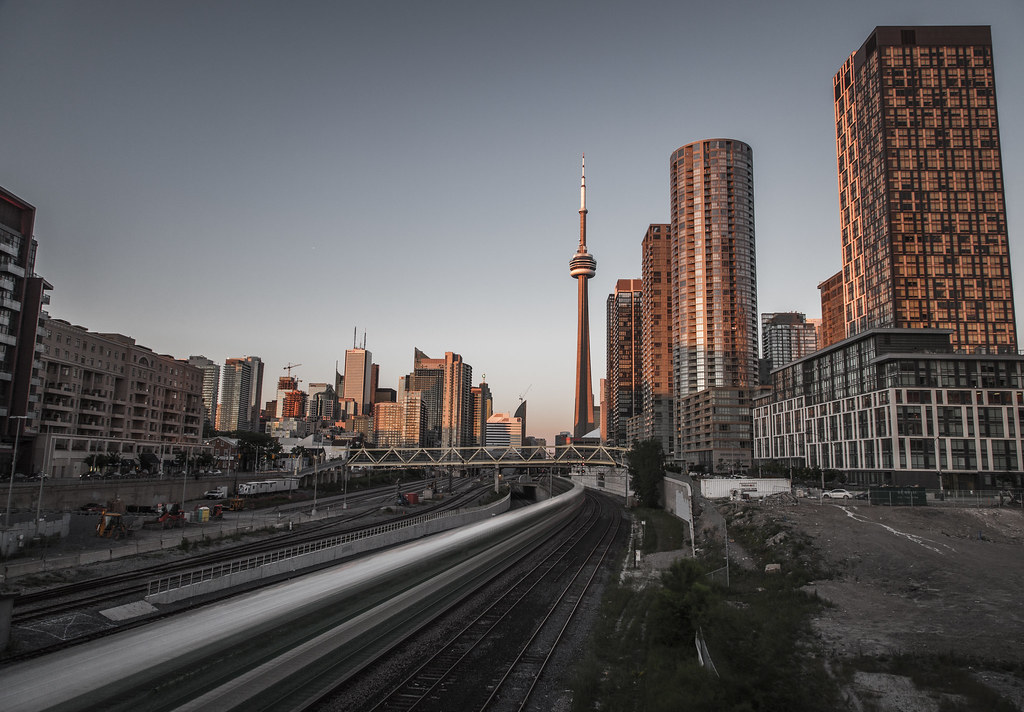 Sunset Train by Jack Landau, on Flickr
Images are not to be reprinted, reposted or used for any purposes whatsoever outside of the Urban Toronto forum without my express consent. Contact me via the following:

In 20 years downtown Mississauga is going to be quite dense. Hope the transit keeps up.

Did some flying recently: 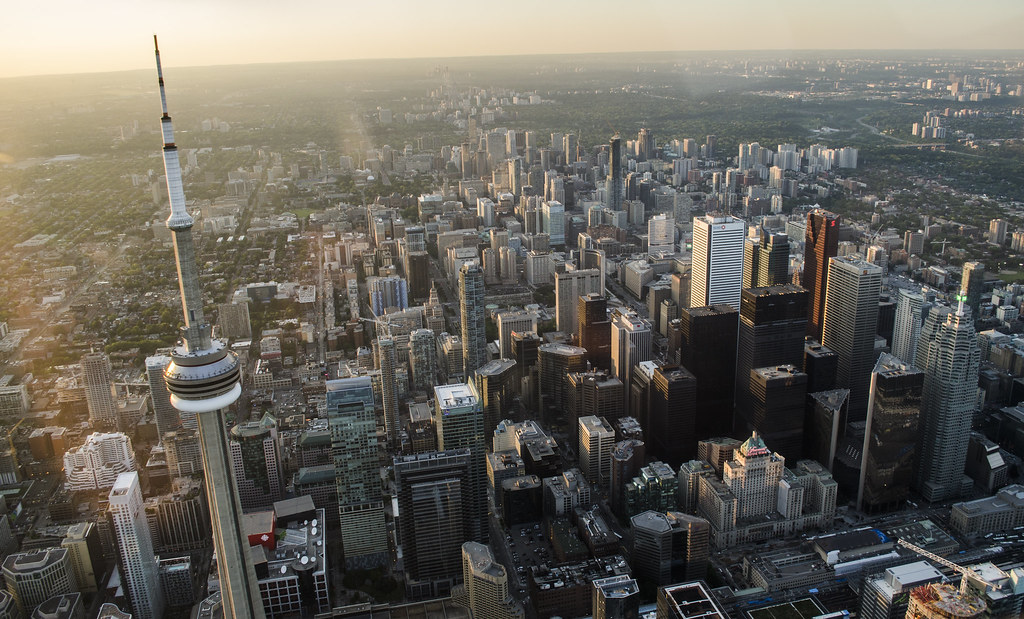 The Fruit of Discipline

Mafaldaboy, I saw your whole album of aerial photos, and they are spectacular!! You should totally post the colour downtown urban (high density) highlights from them in SSP and SSC. hopefully you shoot a fly-by every year so we get to see the progress of this city's construction in the years ahead!
Future Summer Olympic Games: Rio 2016, Tokyo 2020, Toronto 2024.