You are using an out of date browser. It may not display this or other websites correctly.
You should upgrade or use an alternative browser.
C 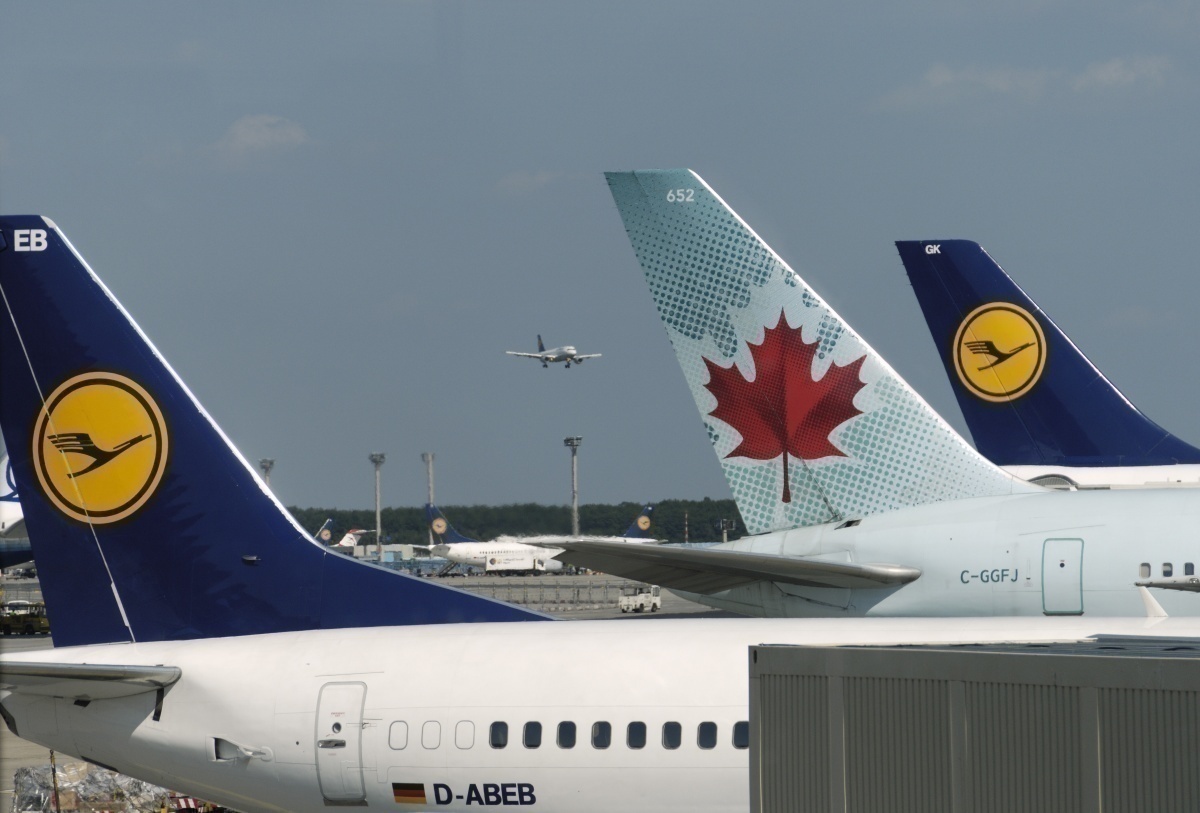 Lufthansa is set to return to Calgary from Frankfurt. The flight will be operated in cooperation with Eurowings…

Big layoffs coming to Westjet due to COVID19 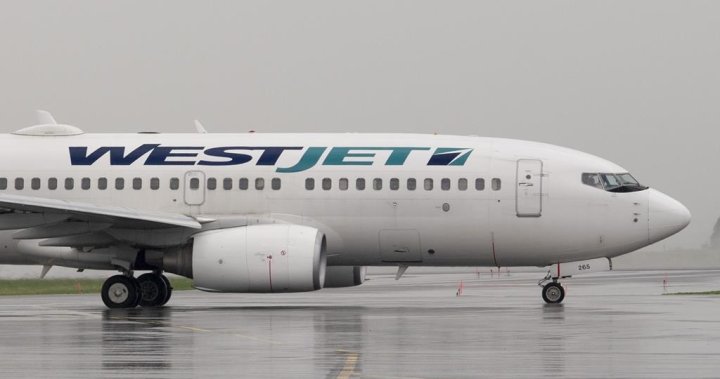 The union representing WestJet flight attendants is expecting layoffs of more than 50 per cent of its staff as the number of flight cancellations continues to mount amid the COVID-19 outbreak.

If they didn’t they’d be bankrupt in a few months.

I figured I'd update this thread regarding the current situation at YYC.

Today WestJet laid off around 6900 workers or roughly 50% of their work force.

Domestic flights are now being docked at concourse C and D and if need be B, A if only being used for WestJet Encore flights. and parked aircraft and equipment.

Overall the airport is expecting to lose about 5 million pax traffic this year, at a minimum.

Hanian has suspended their flights from PEK-YYC indefinitely and that route will most likely be dropped entirely when it is said and done.

Westjet has suspended all Trans-border and International flights, they are only operating domestically right now.

Frontier has suspended service to YYC from what I have heard and United, Delta, Alaska and American are reducing capacity drastically.

Sunwing and Air Transat have suspended all operations. Air Transat is also retiring their A310's Early.

I think that's all right now but I'll keep everyone updated as need be. If anyone has questions let me know.

It's a goddamn bloodbath...

Thanks for the update @people.talking Wow, international is taking a masive hit.

At least KLM is still flying to Europe. Some people might need it for emergencies.

Apparently KLM chose YYC over YVR and YEG solely for cargo purposes, They're using their planes to primarily transport and focus on cargo rather than passengers to minimize their loses. A lot of airlines are doin this right now, such as Cathay Pacific and their subsidiaries as well as almost every Chinese airline.

Aside from that it looks like YEG will most likely lose KLM as a whole when this is said and done. Which is good for YYC as it will help out International numbers rebound via connecting PAX when things start to go back to normal.

Air Canada has begun flying cargo only flights today from Toronto to Amsterdam, Frankfurt, and London and it looks like they are going to start doing the same from YYC and its other hits in YUL and YVR. They're looking to use Air Canada Express to fly from their hubs and airports with cargo facilities to under served communities that may be cut off.

Small update on the trans-border situation.

Runway 08/26 is holding 9 Aircraft at the moment and from the picture it seems Nose Hill Park is the perfect vantage point to view them. 8 WestJet 737's and 1 Air Canada 77W. The AC 787 that was here was moved to Toronto and is soon to be moved again to Mirabel I believe. Airport will be down to just B and C concourses in the coming days. A 21-24 and C/D 70-73 will be used as overflow. A lot of parked aircraft in the rest of the gates too.

Crazy times. If I get any free time I might head up by the airport and snap some pics.

Beginning on Today at Midnight:

The airport expects passenger level to drop by 90% right now and until June, or in other words to about the same they were before Concourse A was even opened. The Airport has laid off about 1/3 of their labour force.

They also expect passenger number to drop by 60% for the year now instead of the previous thought 30%
or to about 7,200,000 PAX this year. Levels not seen since since the early 00's
L

Here's another angle of the photo people.talking posted The airport expects passenger level to drop by 90% right now and until June, or in other words to about the same they were before Concourse A was even opened. The Airport has laid off about 1/3 of their labour force.

They also expect passenger number to drop by 60% for the year now instead of the previous thought 30%
or to about 7,200,000 PAX this year. Levels not seen since since the early 00's
Click to expand...